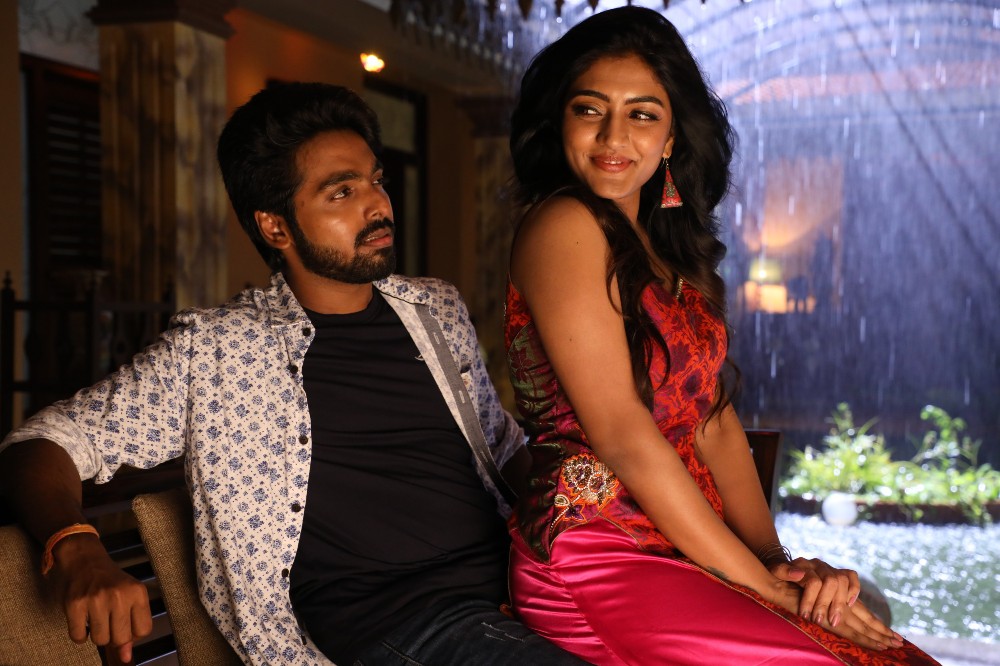 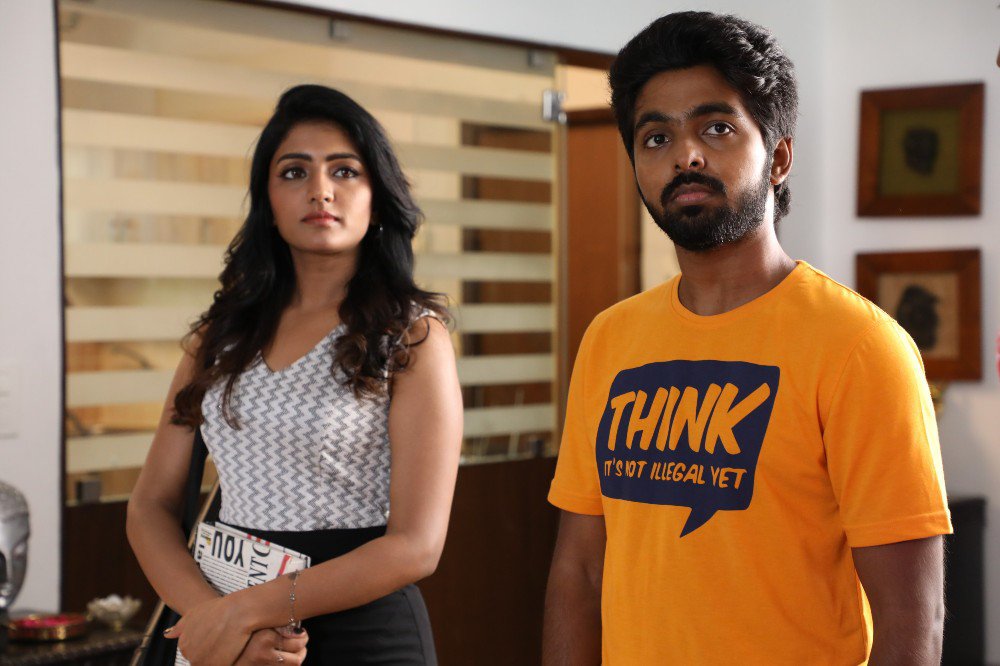 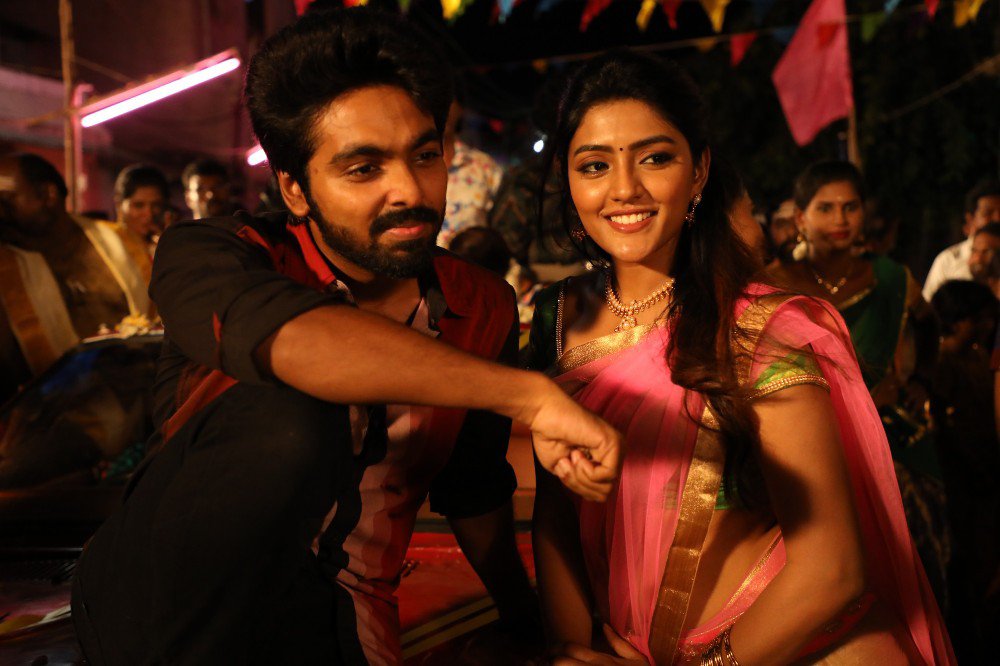 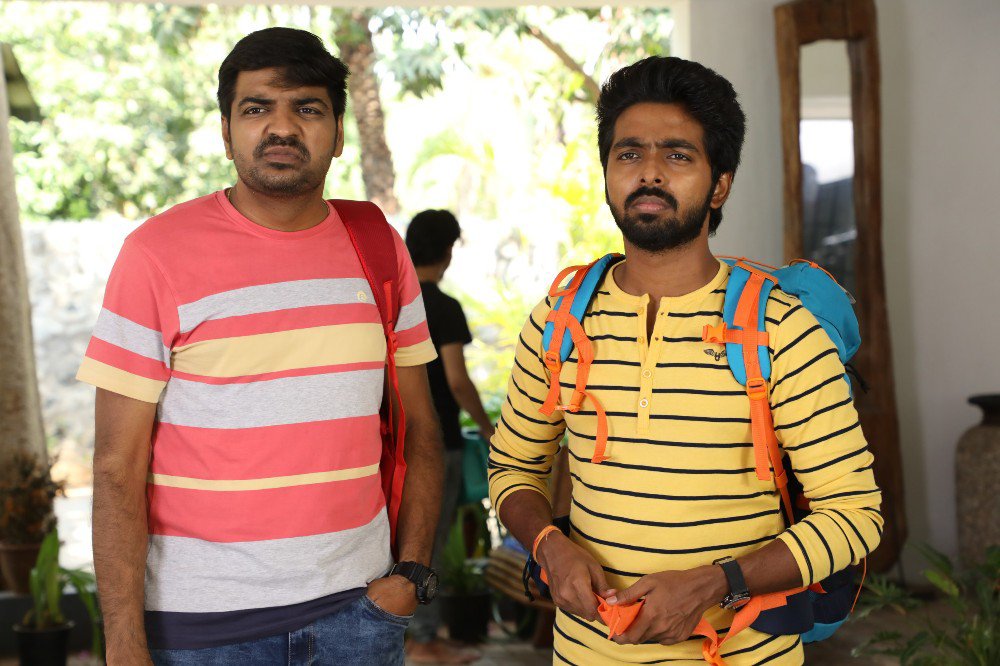 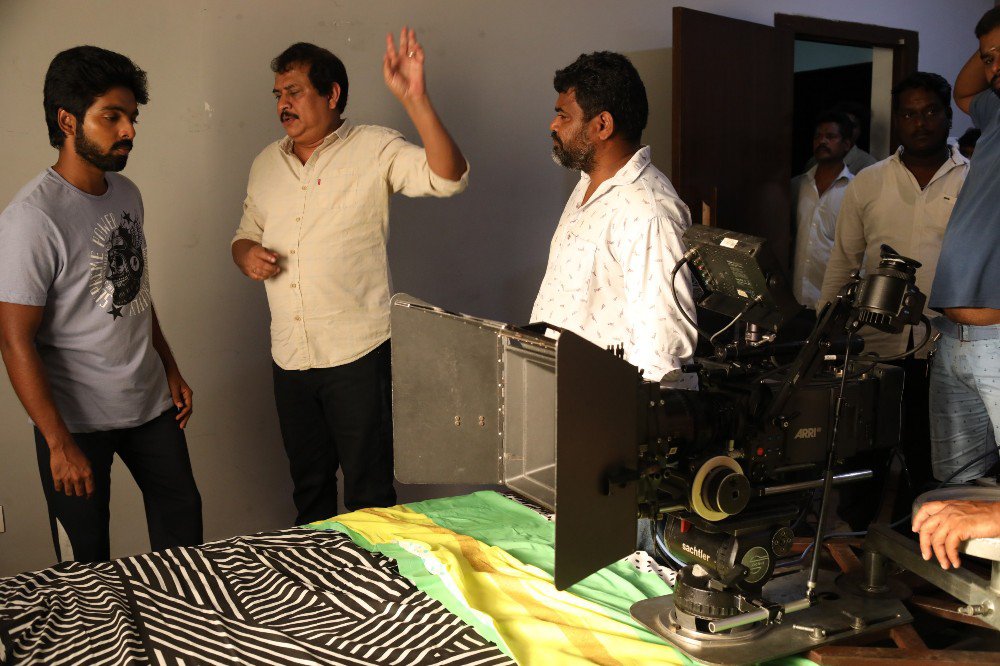 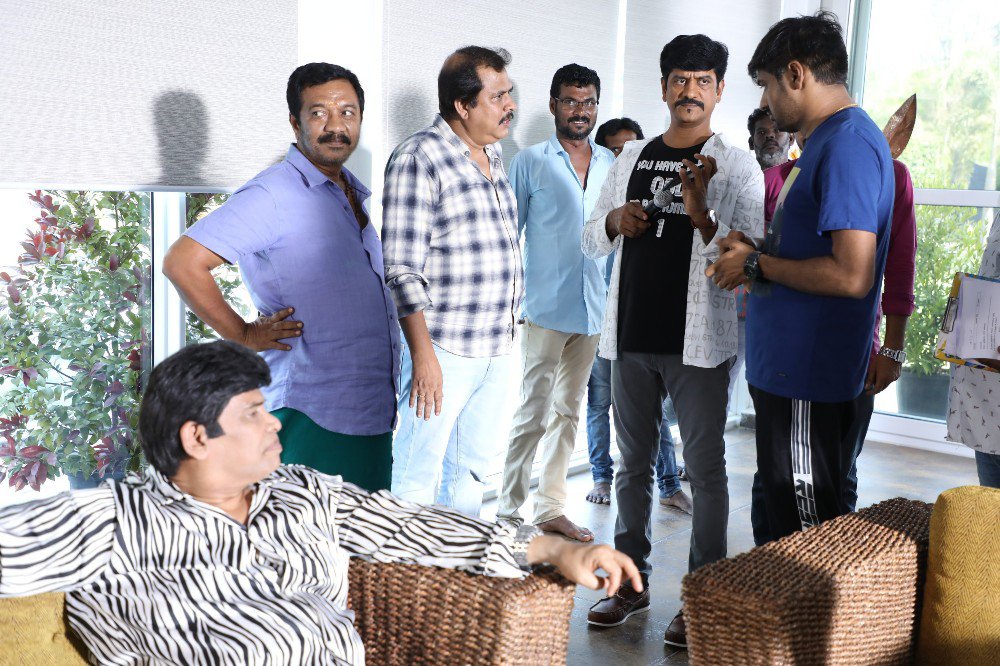 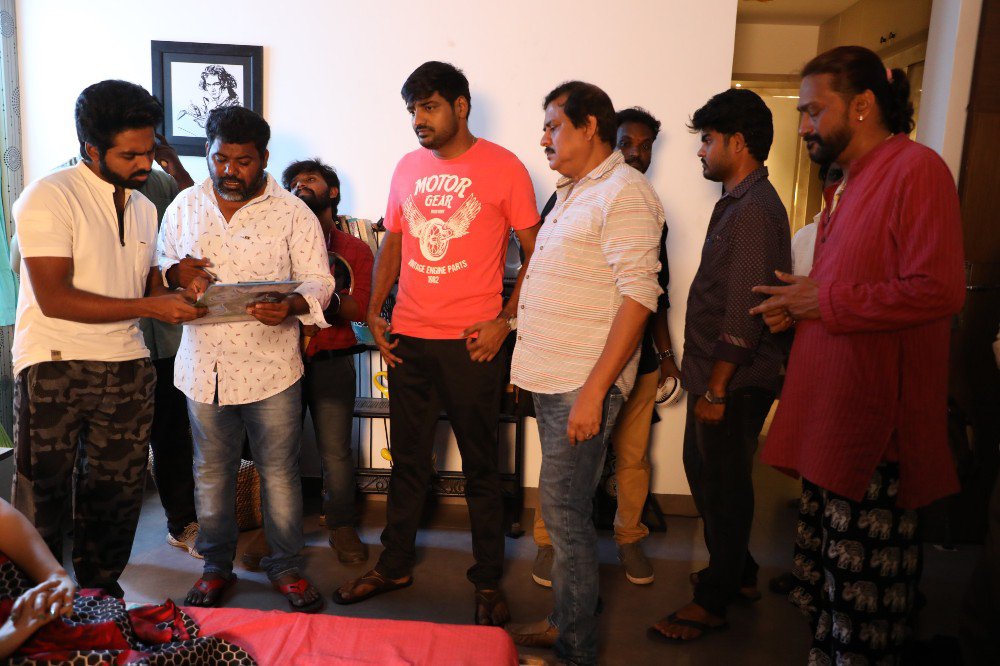 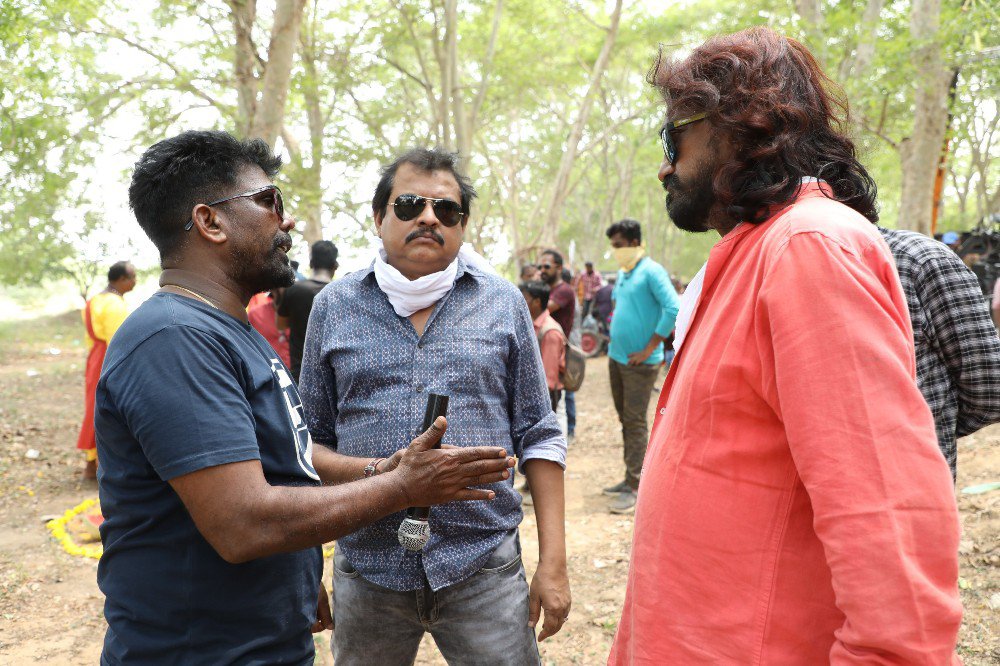 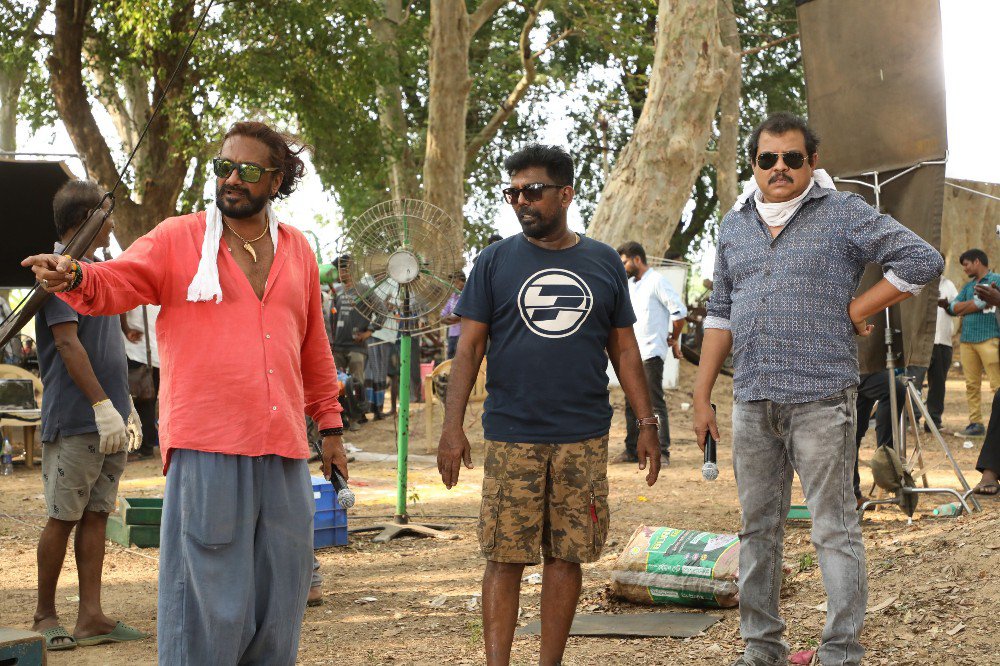 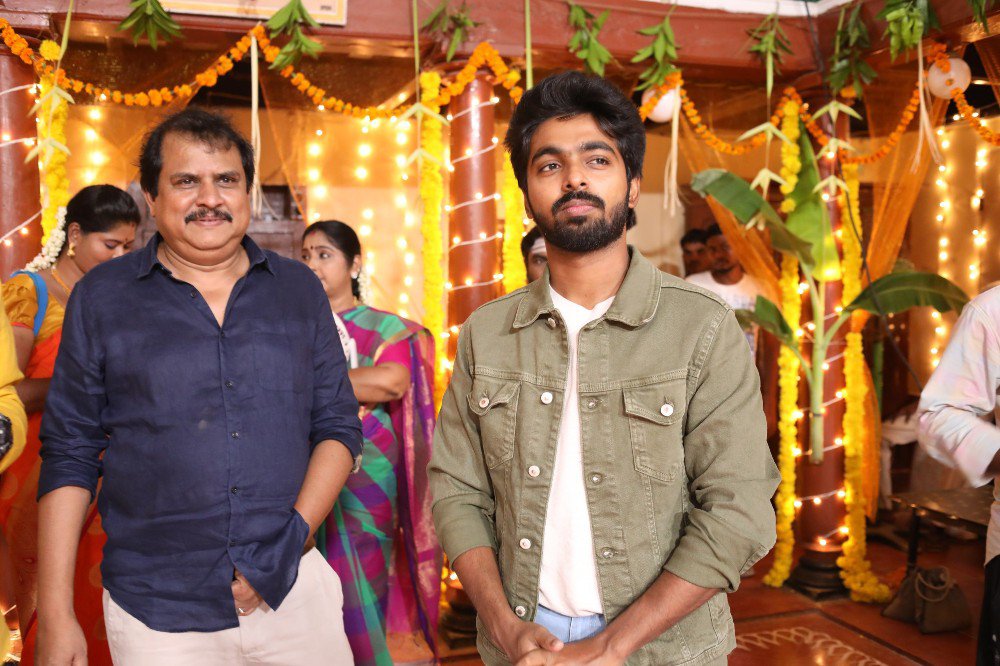 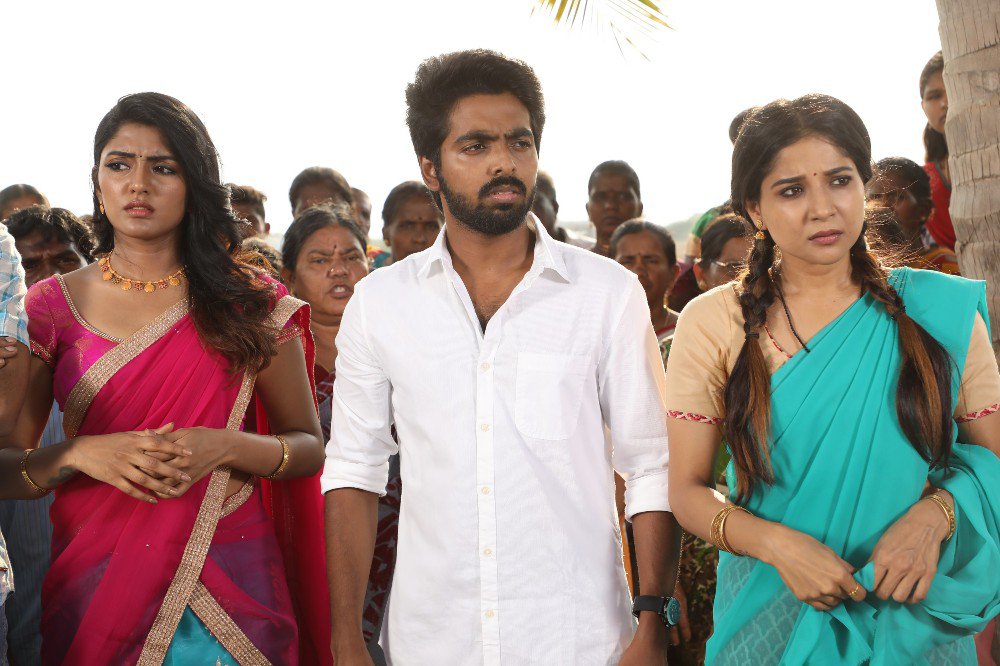 Ace Director Sasi, right from his first movie ‘Sollaamale’ to the recent success ‘Pichaikaran’, is directing the movie ‘Sivappu, Manjal, Pachai’ starring G V Prakash Kumar, which is produced by Abhishek Films in a grandeur way.

In continuation, Abhishek Films is producing another movie, with G V Prakash Kumar in the lead on a huge budget.

Director Ezhil, who has given successful movies like ‘Thullaatha Manamum Thullum, Poovellam Un Vaasam’ is directing this horror movie, in his own unique story telling way.

A Chennai youth right out of college is struggling to get into a job, while he gets a unique offer as to chase the ghost, from a demon-possessed person abroad and he takes up that challenging job. Did he chase away the ghost, saved the person or not is the story line.

Director Ezhil has sprinkled this horror flick with delicate humor, intrinsically intertwined with the storyline which gives it a different color, and is expected to give a new and enthralling experience to the audience.

U K Senthil Kumar is trusted with cinematography, while Gopi Krishna takes care of the editing.

E Murugan contributes with the story and dialogues, while Ezhil takes care of the screenplay and directorial responsibilities, produced by Abhishek Films. 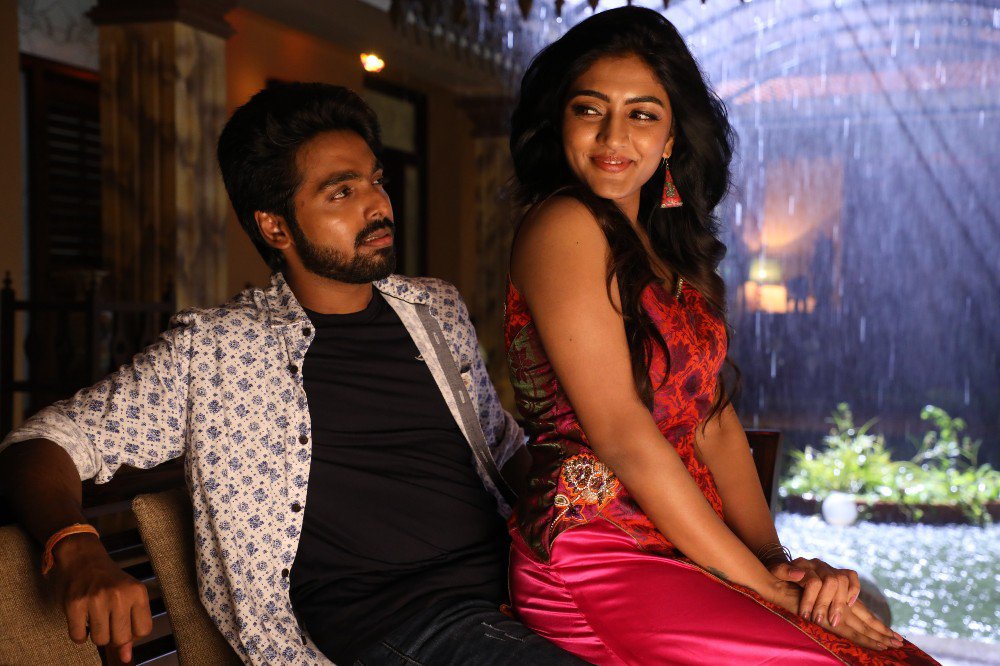