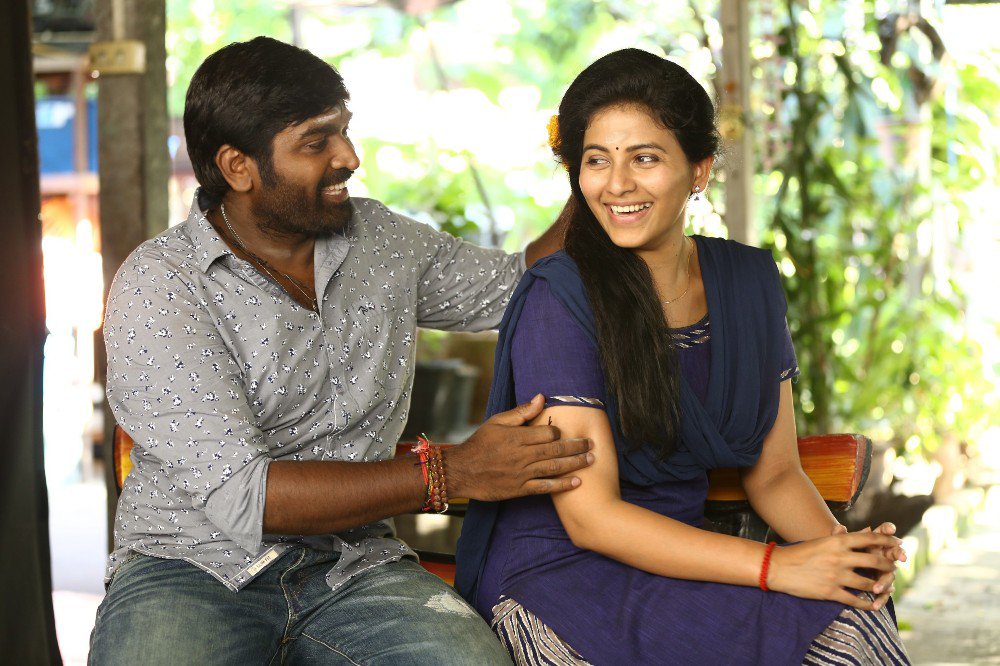 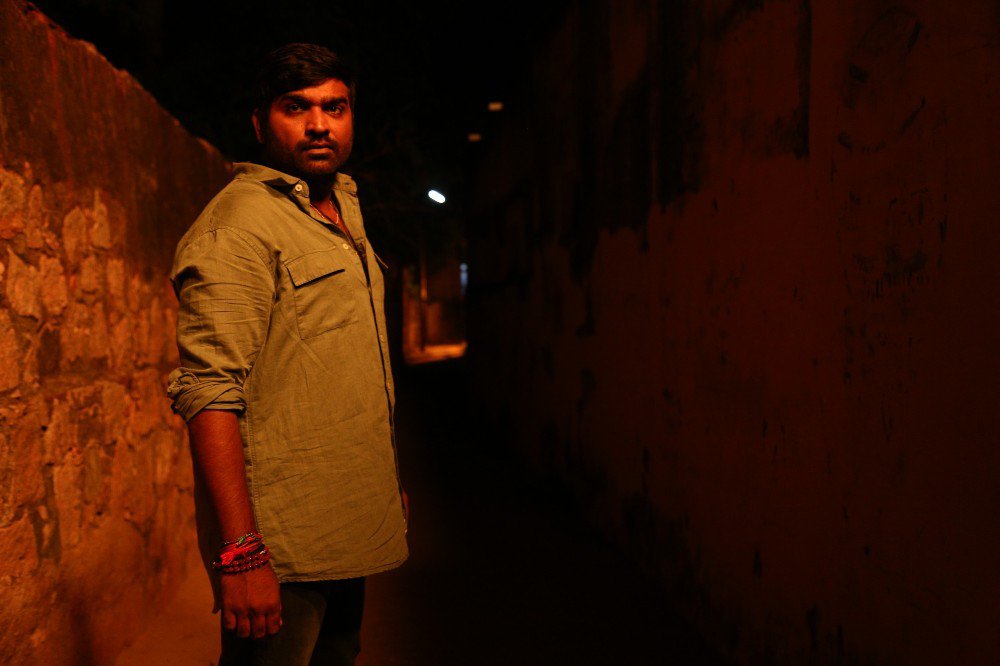 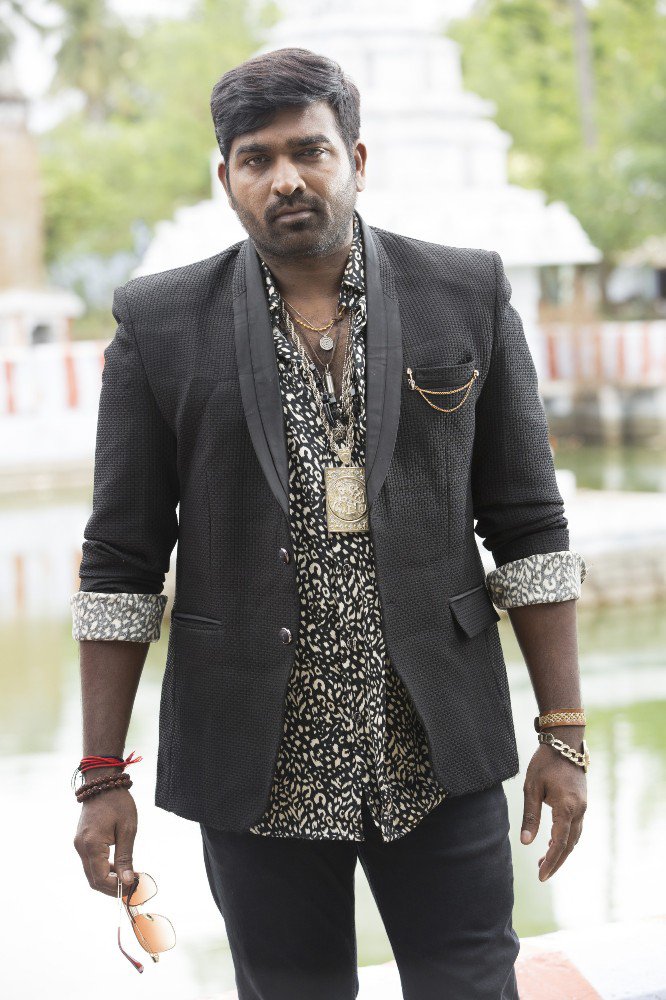 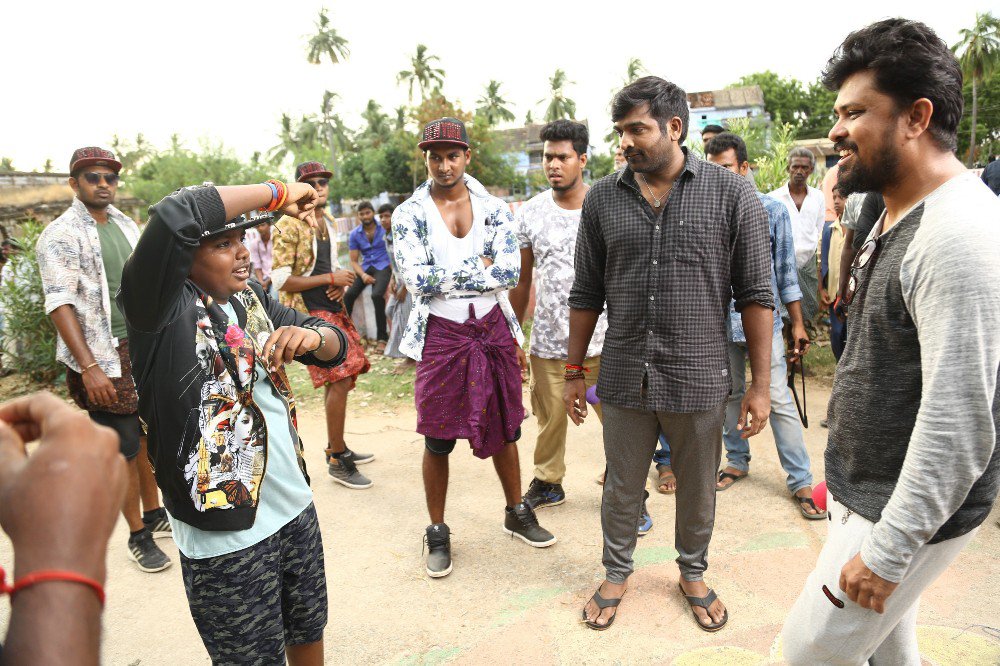 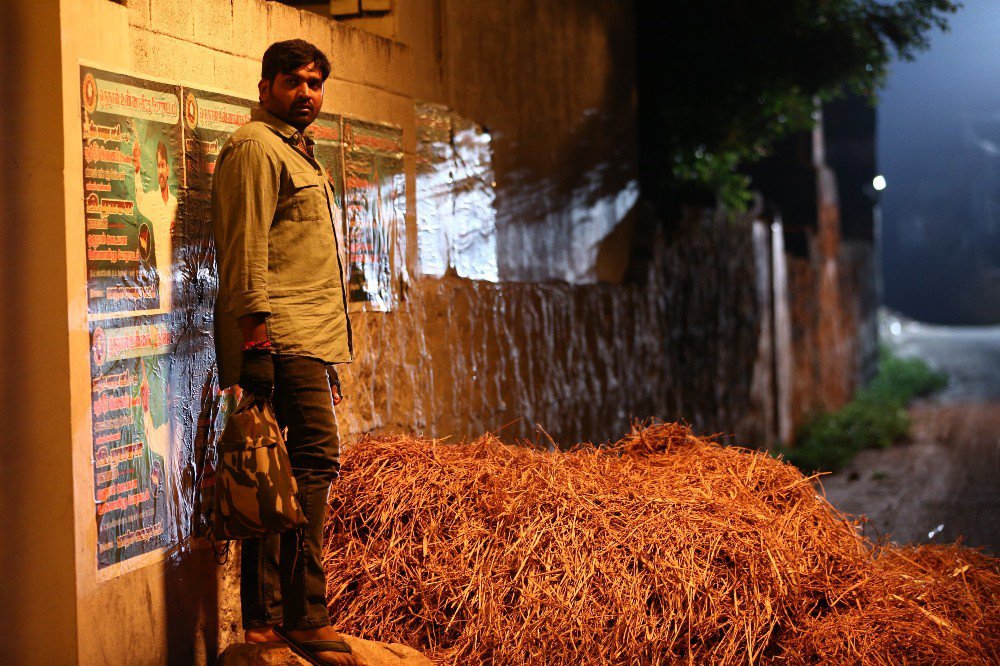 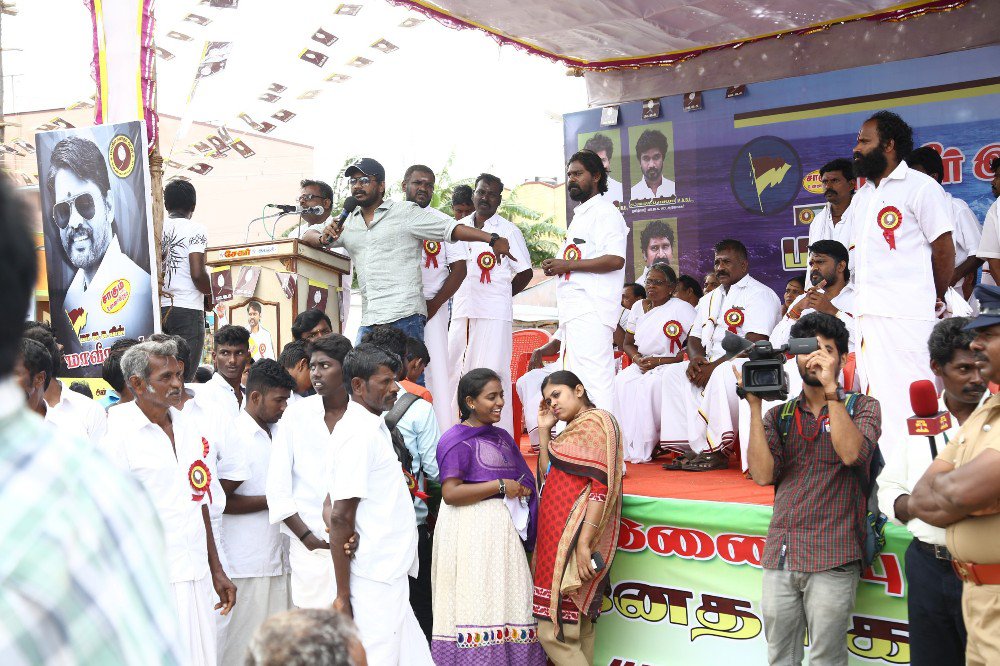 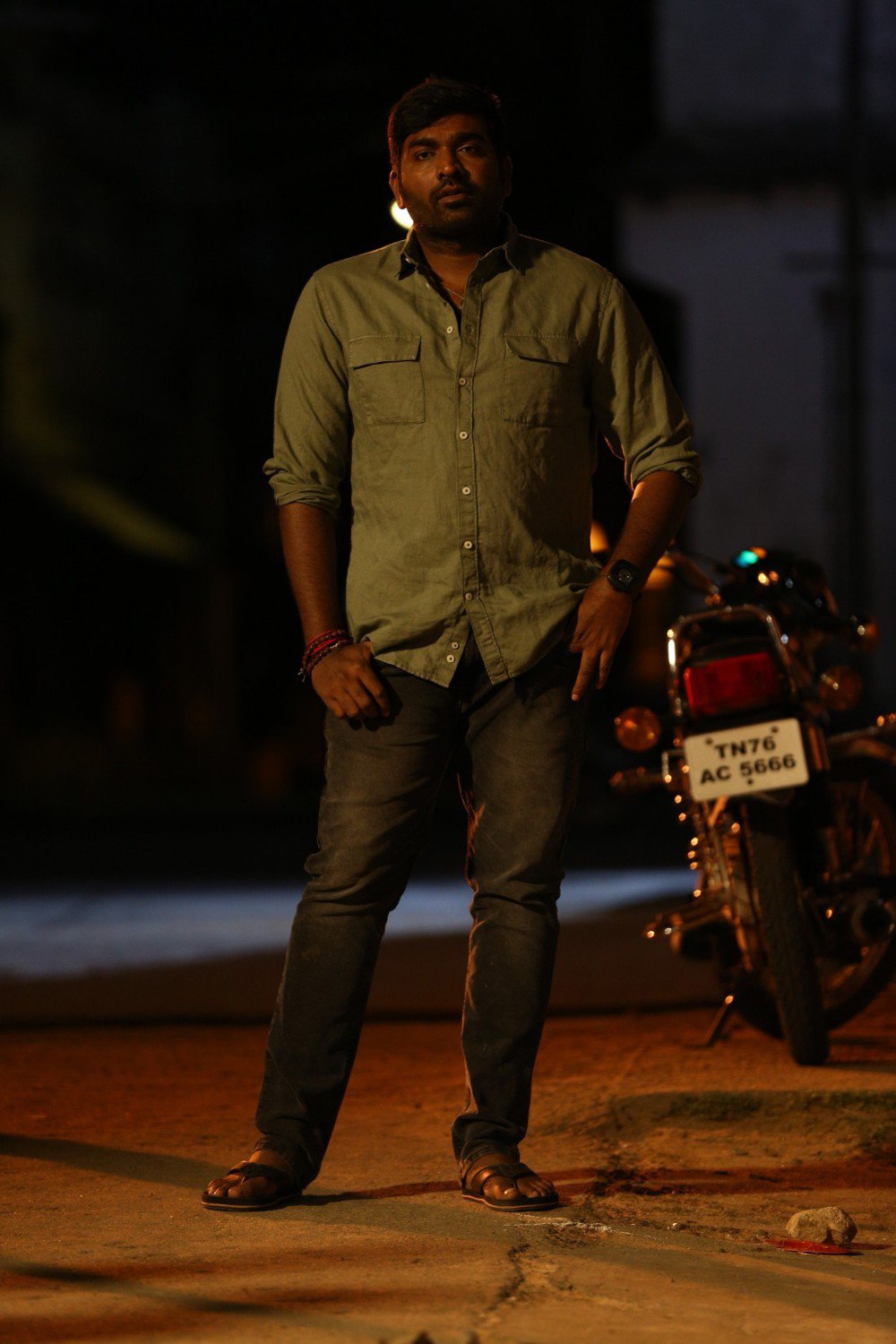 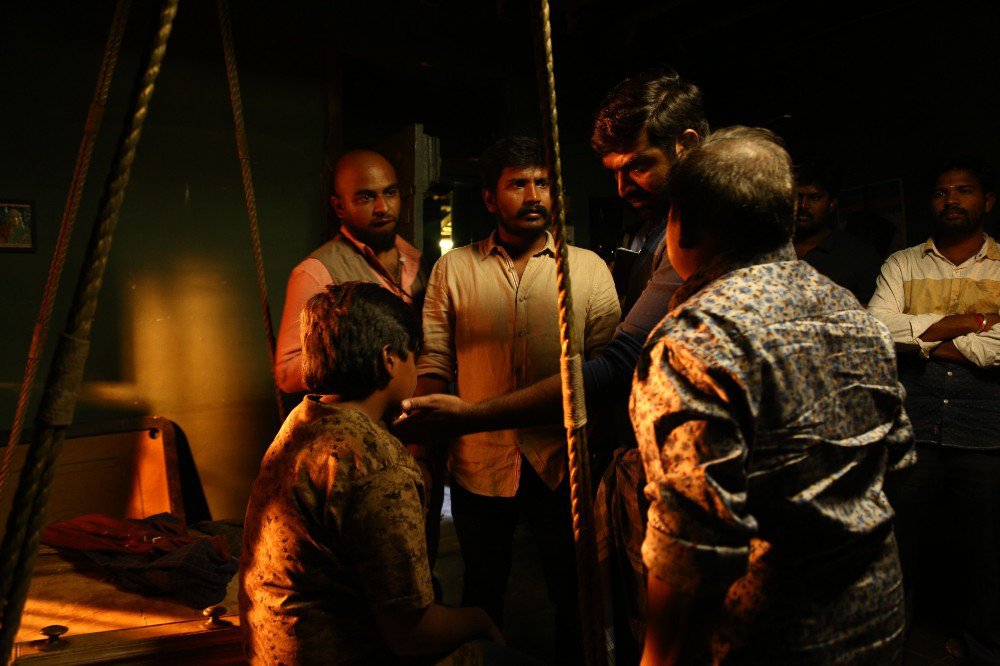 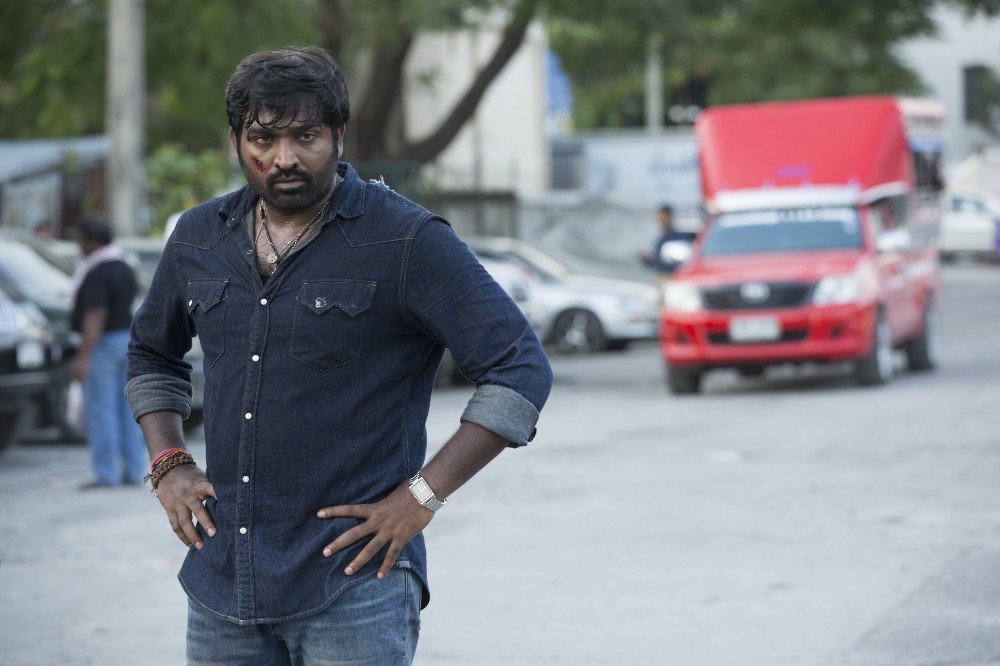 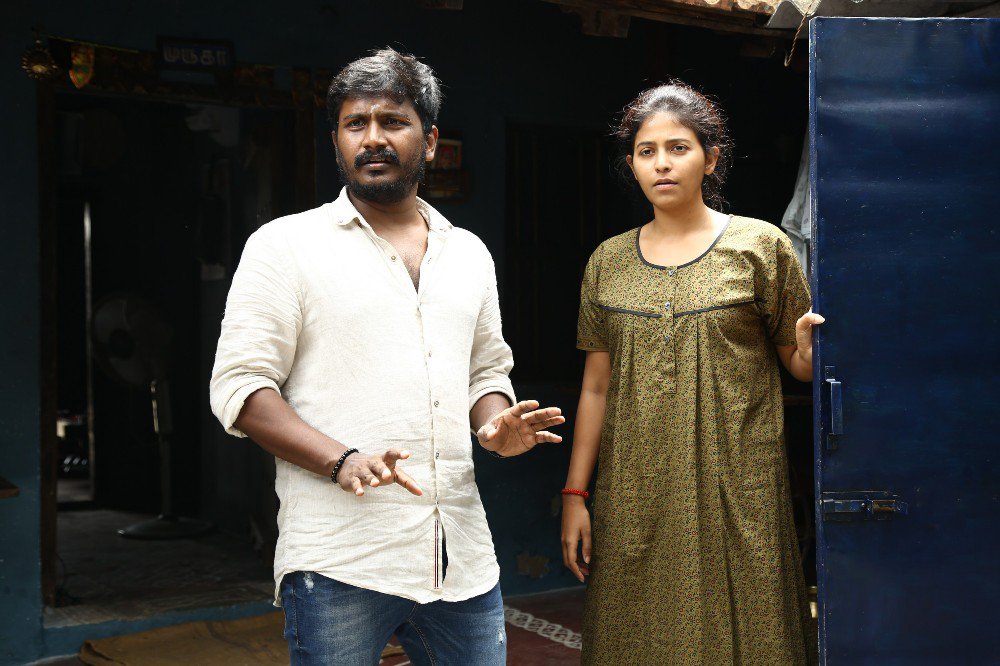 In this upcoming block buster, Vijay Sethupathi plays ‘Ranasingam’, ably supported by Aishwarya as ‘Ariyanachi’.
A film distributor turned producer, KJR Studios’ Kotapadi J Rajesh, producer of successful films including ‘Aramm and Airaa’ starring Nayantara, and ‘Kulebakavali’ starring Prabhu Deva, and distributor of Ajith’s ‘Visvaasam’ in Tamilnadu, presently producing the movie ‘Hero’ with Sivakarthikeyan in the lead, is coming out with his next block buster project ‘Ka/Pe Ranasingam’ starring Vijay Sethupathi and Aishwarya Rajesh.
Debutant Director P Virumandi, who began his career with Director Selvam as an assistant director, has worked as an assistant, co-director in many successful films including ‘Aramm’, also happens to be the son of Periya Karuppu Thevar, who as an character artist, has played key roles in more than hundred movies.
The film also boasts of an interesting mix of talents, right from Director Samuthirakani, Yogibabu, Velu Ramamurthy and ‘Poo’ Ram. Also, Bhavani, sister of actor-music director G V Prakash Kumar debuts as an actress in this movie.
The dialogues for this movie is written by ‘Adankathey’ Director Shanmugam Muthusamy, while the editorial responsibilities are trusted with Sivanandheeswaran.
Sudharshan sports the camera while the art department is trusted with Lalkudi N Illayaraja with Peter Hein taking care of the action sequences, for this action packed movie.
Ghibran has scored the music, while Vairamuthu has penned down the songs.
The movie shooting has started and is in progress at Ramanathapuram, while important scenes are planned to be shot at exotic locations in Dubai, and also in Chennai and Hyderabad.