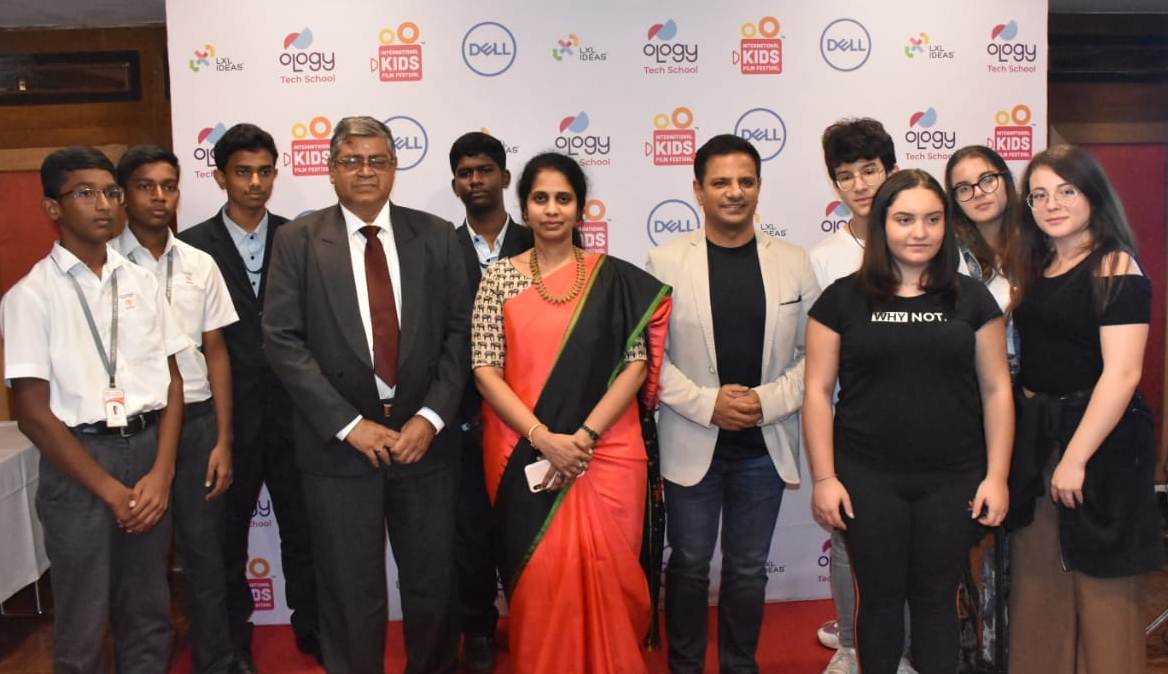 Dell International Kids Film Festival (Dell-IKFF) is a first-of-its-kind global film festival hosted in schools. Currently in its 3rd edition, the festival endeavours to introduce kids to the magic of films and utilize its power to educate and inspire. The festival provides an opportunity for students to not only watch the best of international children’s films but to also learn from film-making master classes and to participate in a film-making competition. IKFF 2019 will be the World’s Largest Film Festival hosted by schools in 40+ countries targeting over 2million school students and their families. Starting from November, the 2-month global event includes Film Screenings, Film-making Master Classes and the World’s largest students Film-making Competition with industry experts like Rajeev Masand, Jaya Bachan, Sriram Raghavan, Manisha Koirala and a number of international film makers as part of the Jury. The festival had a grand opening for Chennai with host partner Velammal Group on 15th of November at the Ambassador Pallava Hotel, Egmore. 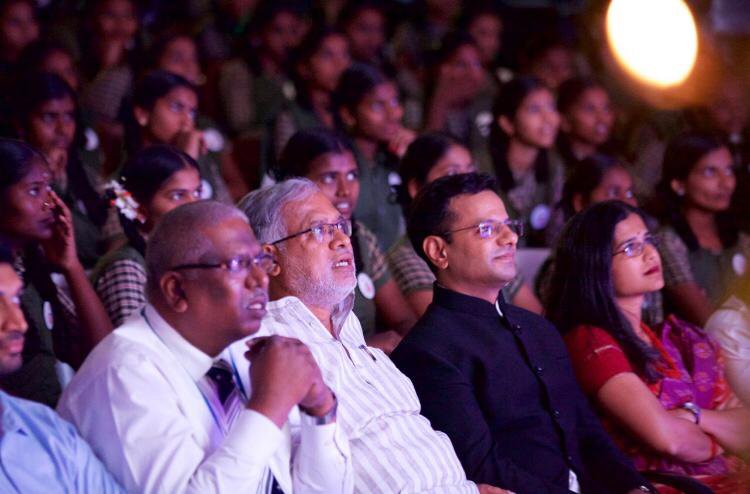 Dell-IKFF in this edition has also partnered with the state governments of Karnataka, Telangana and Assam to bring the festival to their schools. With over 7000 schools participating this promises to be the biggest ever festival touching the lives of government school children in India.

Adds Syed Sultan Ahmed, MD & Chief Learner @ LXL,“Today most of the content that is being generated and consumed is video as opposed print. And films are the ideal platform to engage with children to communicate value-based messages. Dell-IKFF does just that in bringing millions of children from around the globe together to watch and learn from the same set of movies that have been curated and hand-picked basis relevant age groups”.

He further adds, “We have curated over 100 films from 40 countries in 35 languages on issues ranging from environment to conflict to childhood to space and many more in this edition. The idea of the festival is to expose children to world languages, issues, challenges and stories which are all integral to education.”

The movies, which are in different languages and sourced from around the world will feature English subtitles and will be aired via EduSat, India’s first thematic government satellite dedicated exclusively for educational services that supplement the curriculum-based teaching in major cities, town and villages.

“Dell in India has been vocal about increasing digital literacy in the country and through Dell Aarambh, has taken computer learning to teachers, mothers and students of thousands of schools. Our partnership with IKFF 2019 comes from the shared belief that tech literacy will be a pre-requisite for children who go on to join future workforce.”” ——- Adds Ritu Gupta, Director – Marketing, CSB – Dell Technologies, India.