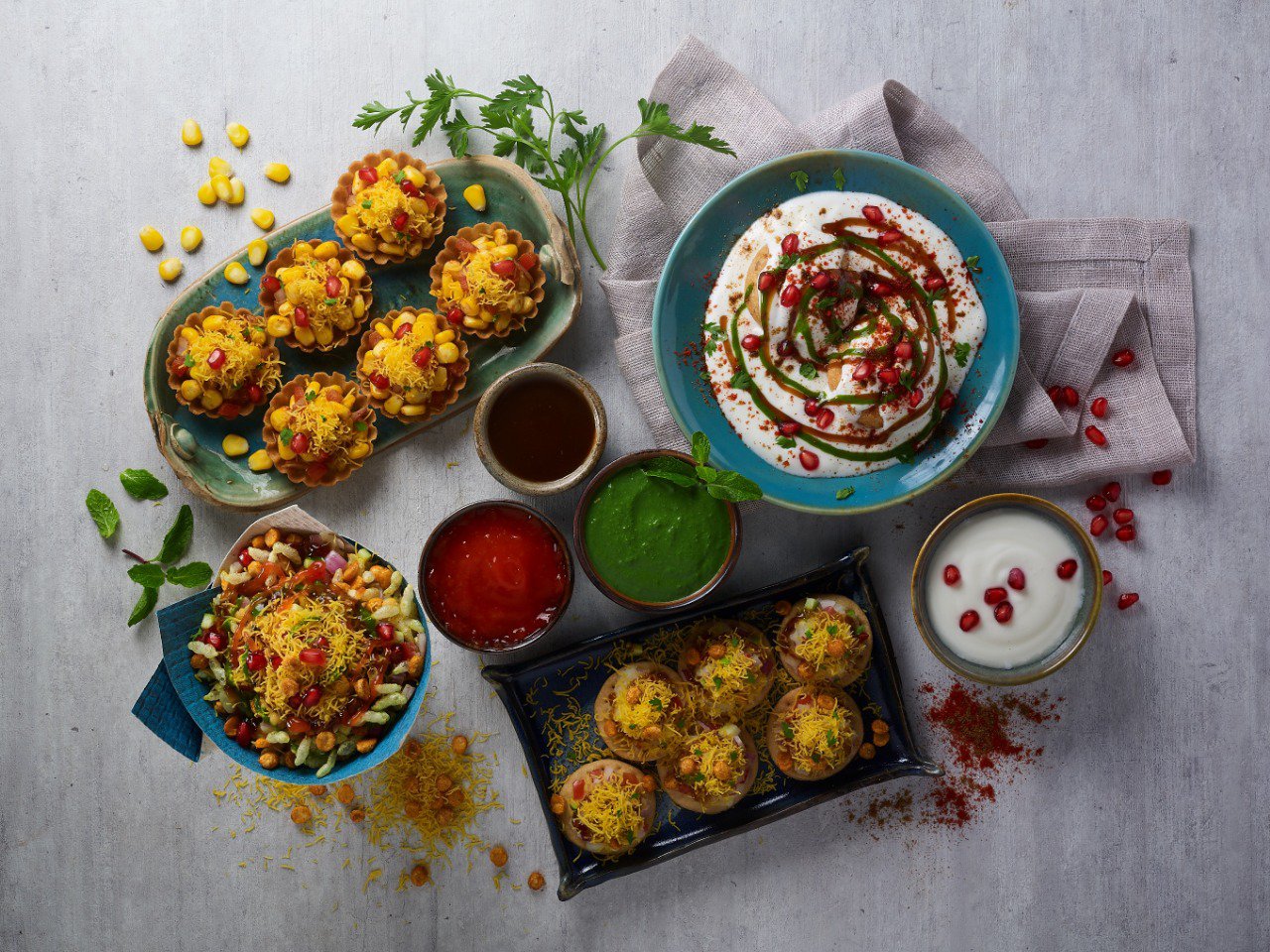 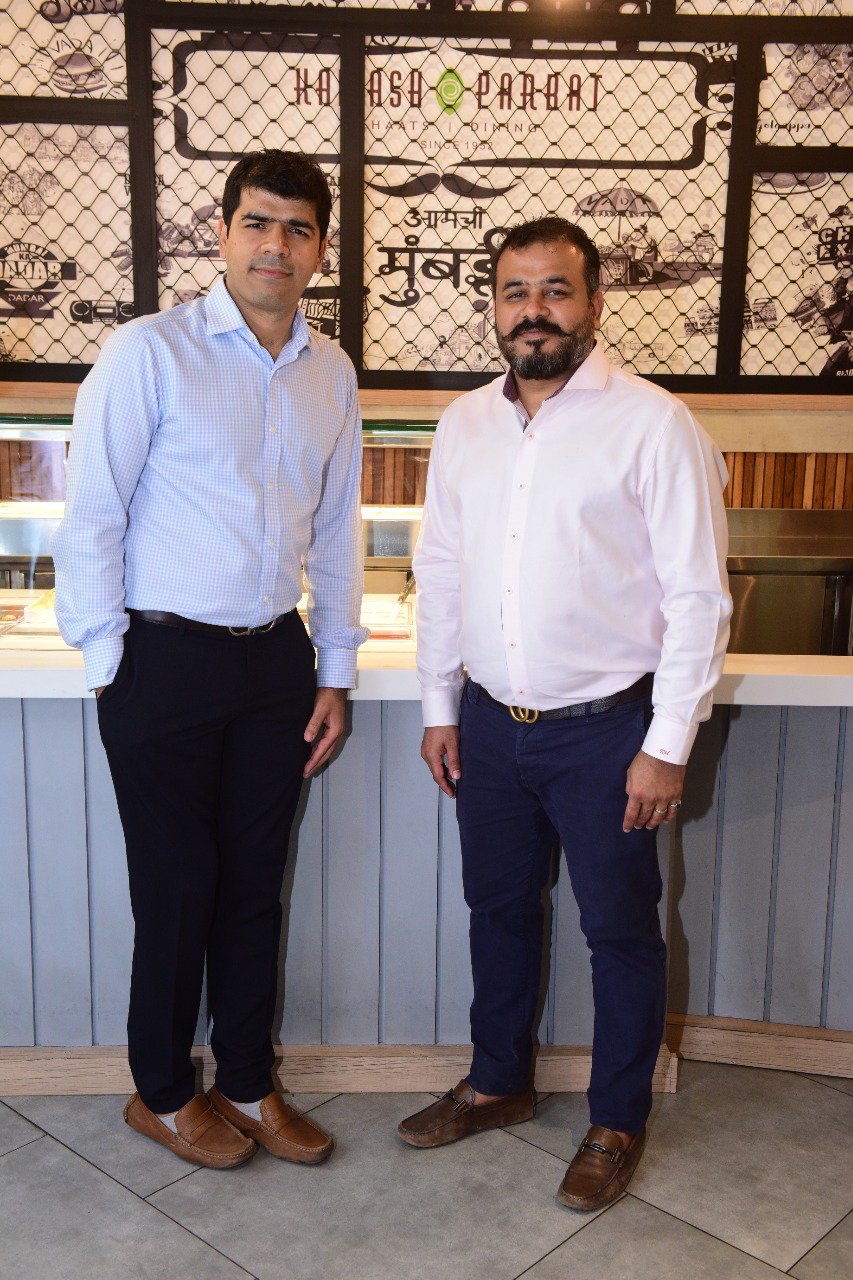 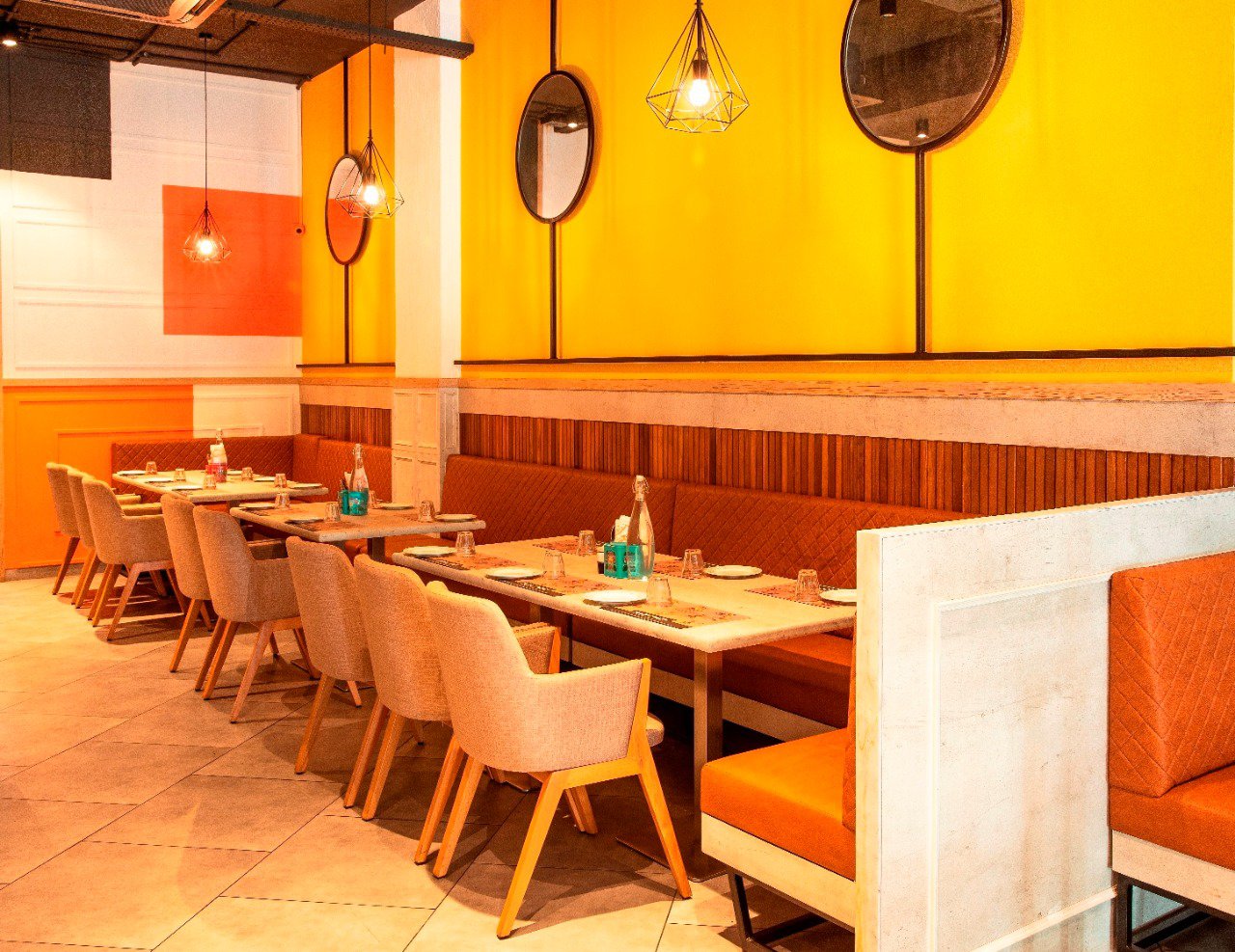 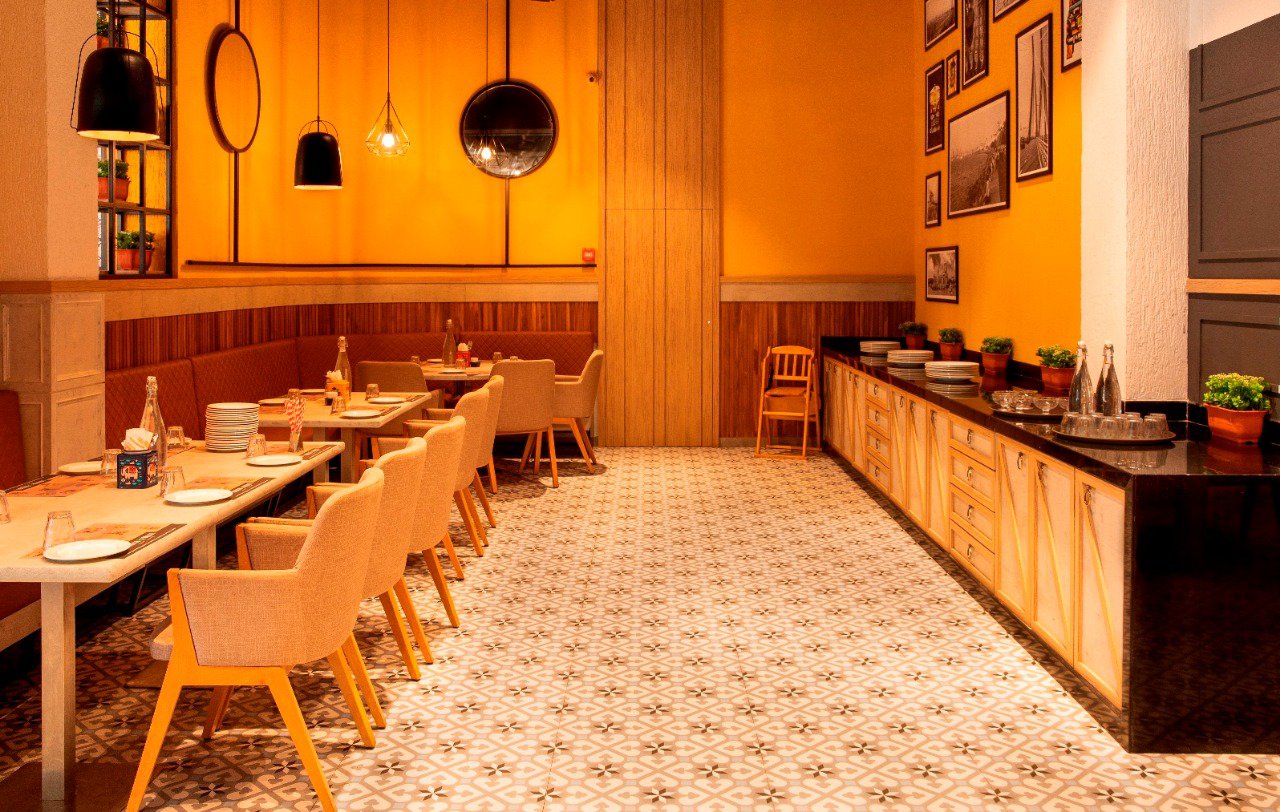 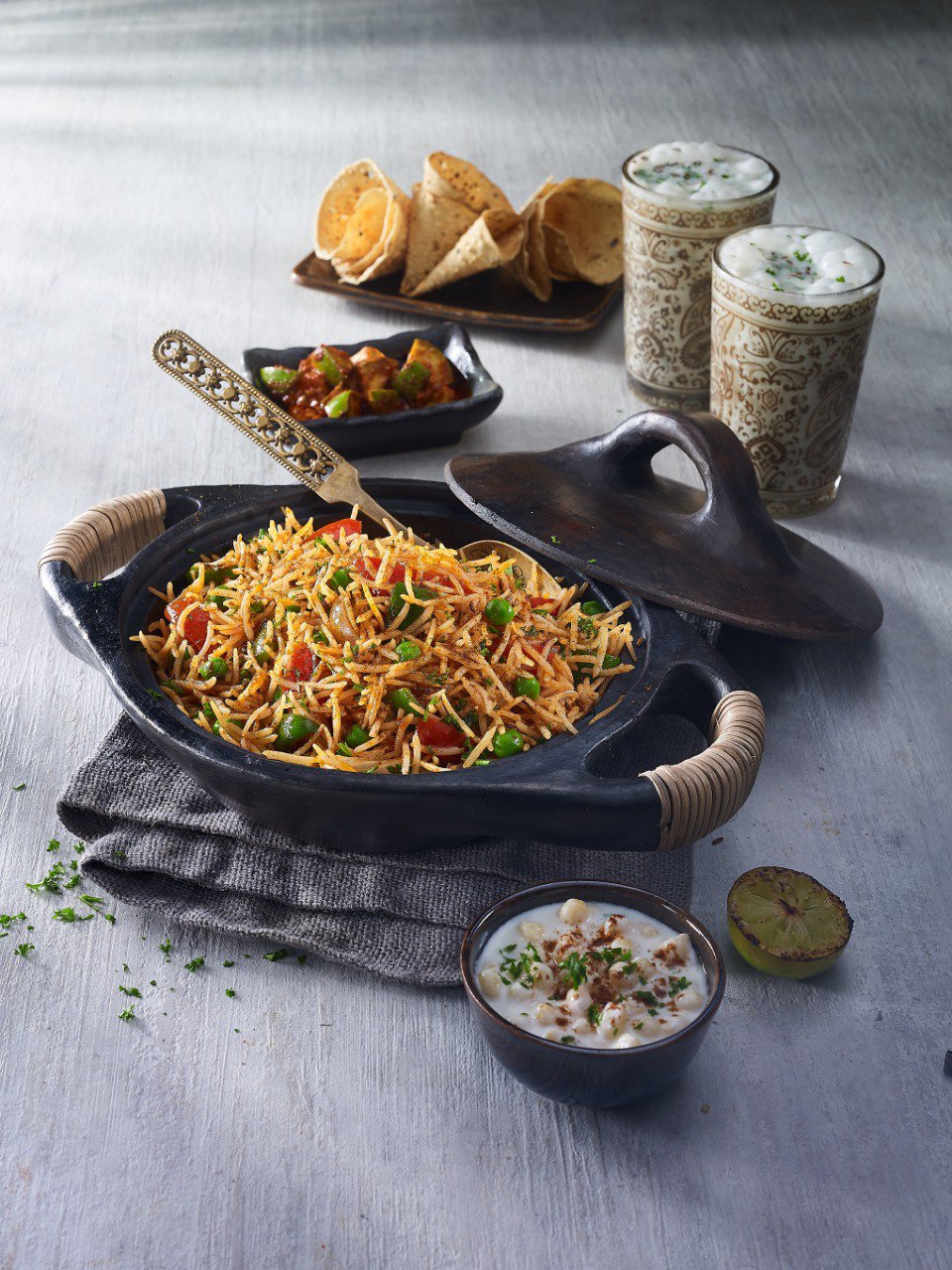 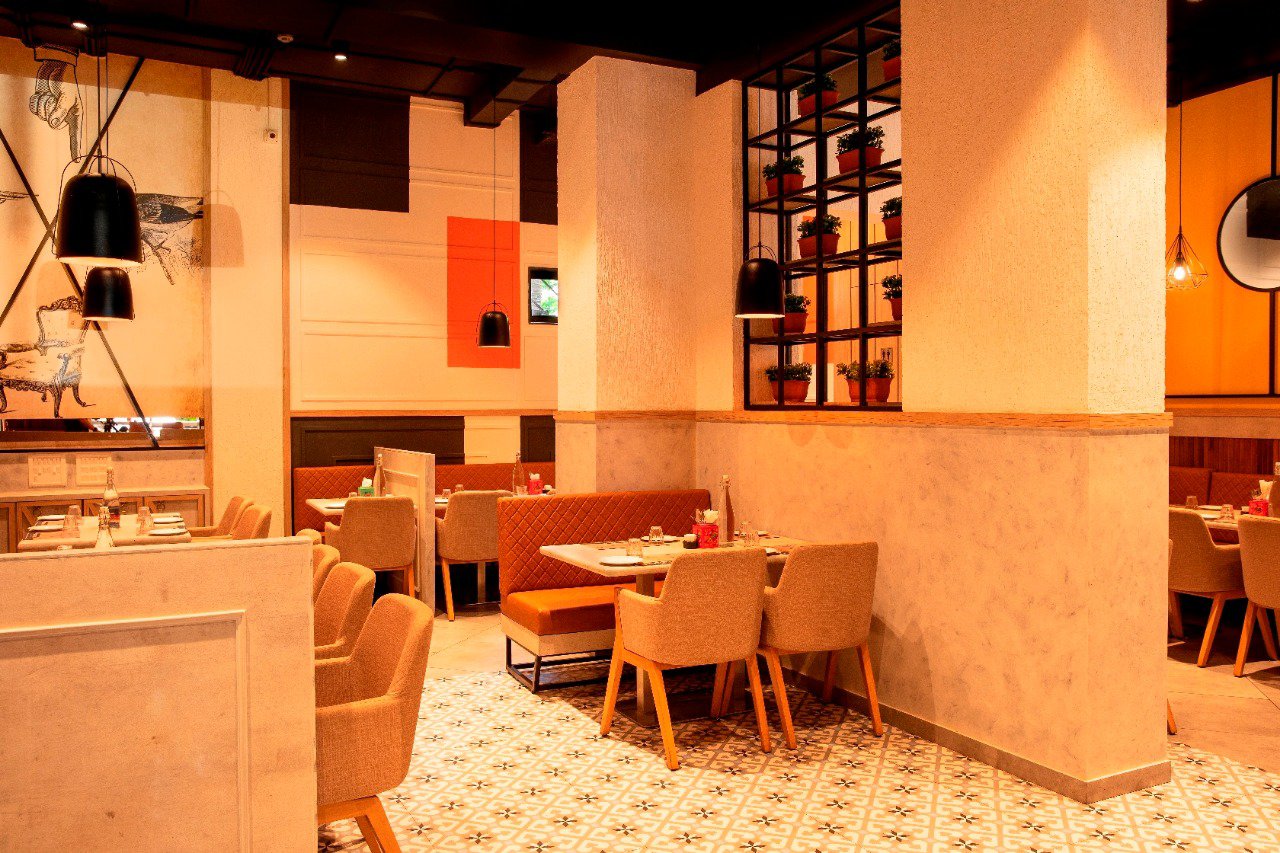 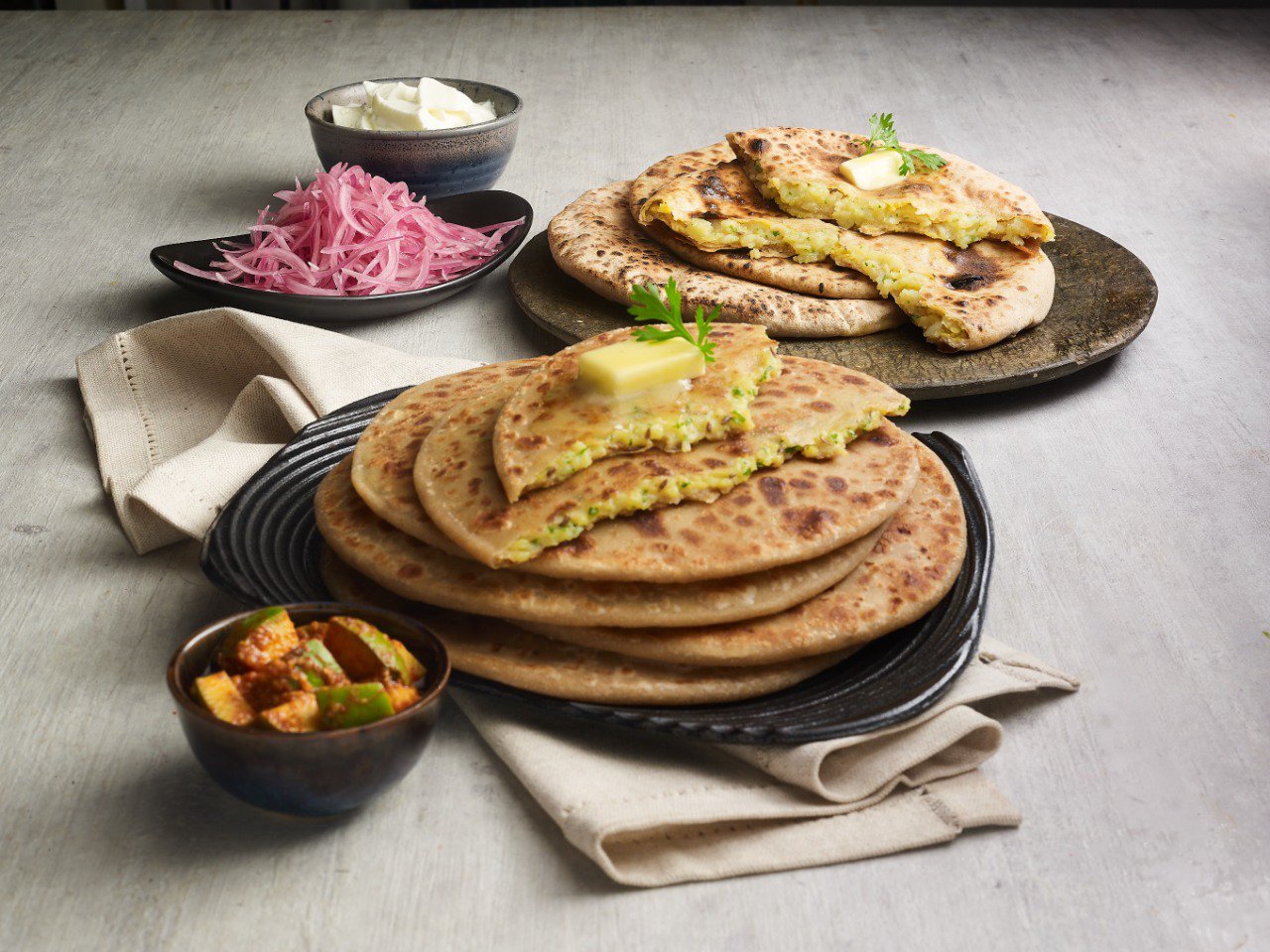 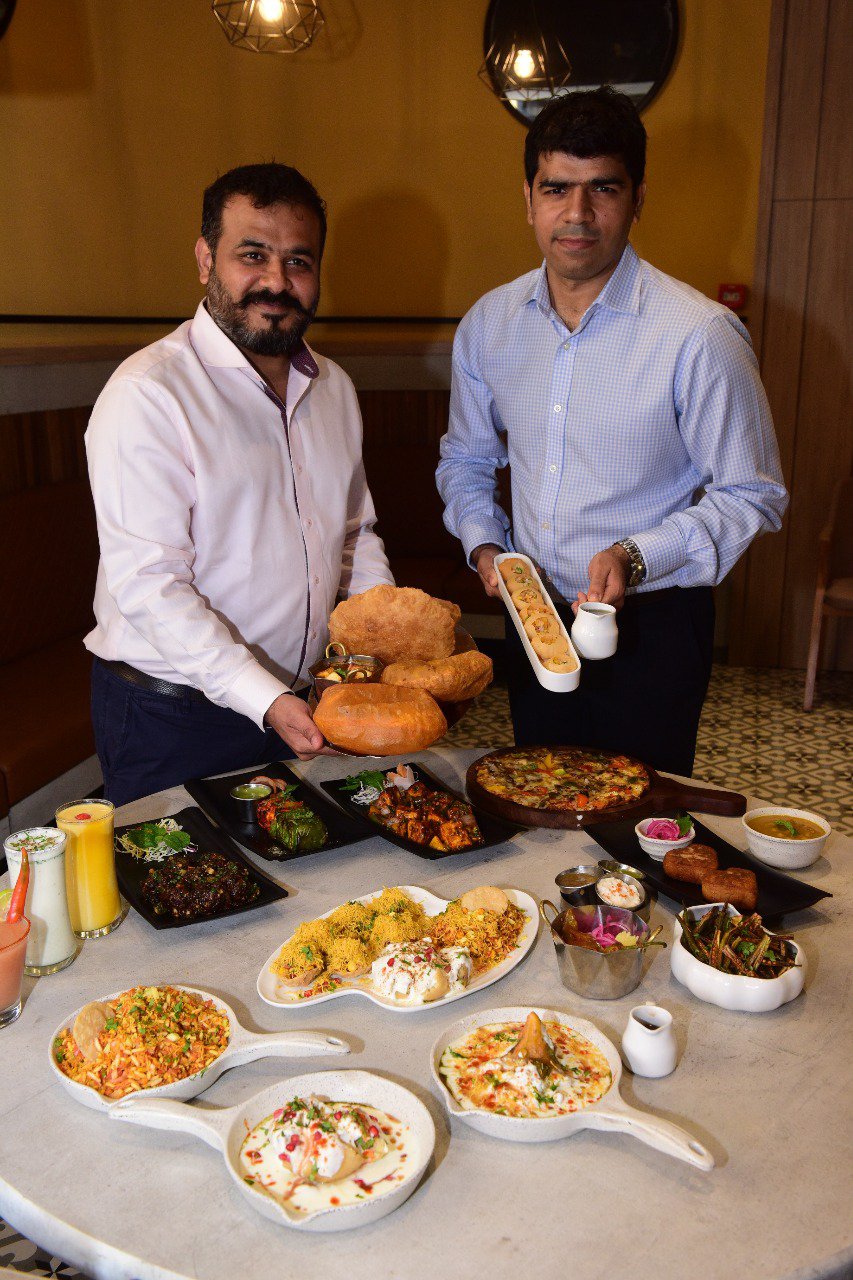 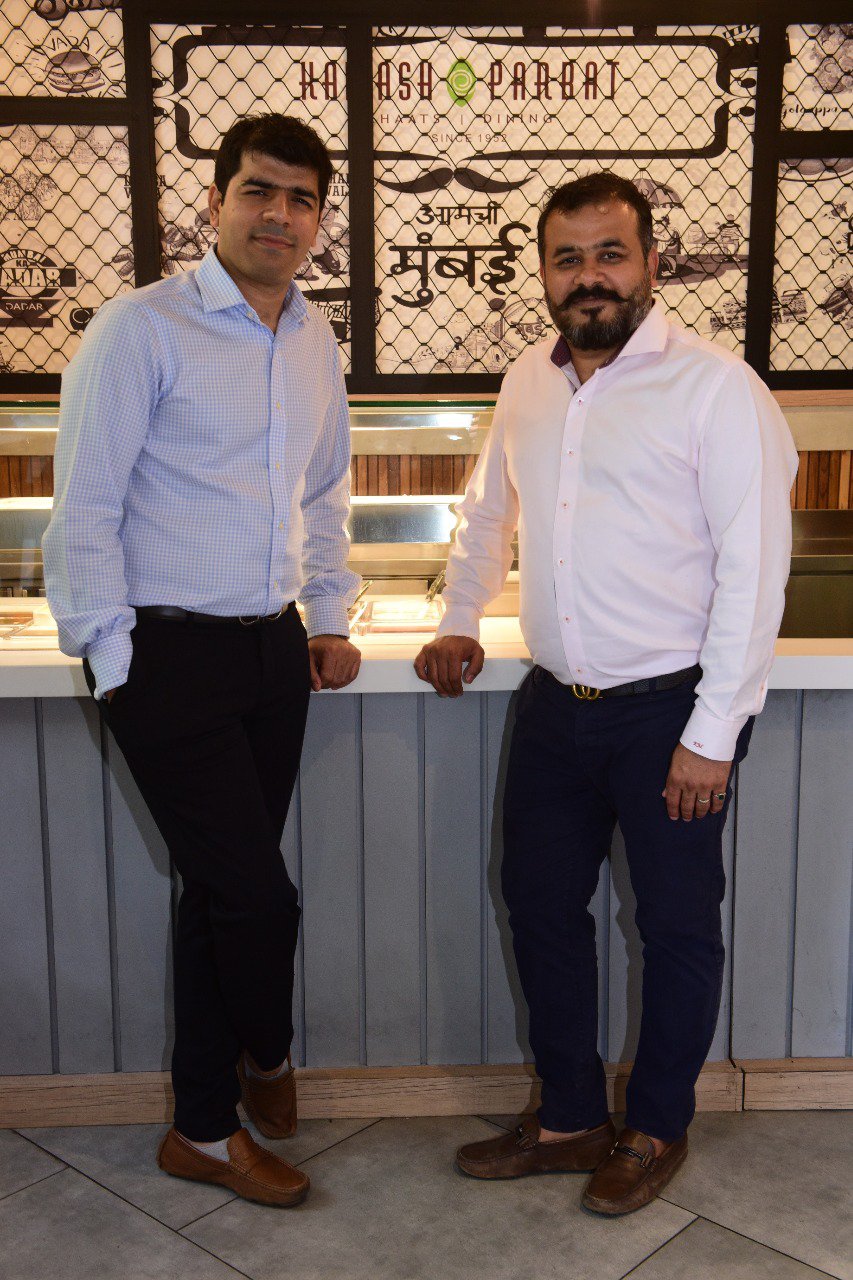 In the 1940s, the Mulchandani brothers started serving their famous Chaat through a tiny stall in Bans Road, Karachi. Within no time, they emerged as a favourite of the region. Partition brought the Mulchandani brothers to India and Kailash Parbat was established in Bombay in 1952. Since then, it has gained a huge amount of popularity not just in India but around the world. Being a favourite amongst people of all age groups, Kailash Parbat has become a formidable brand in the restaurant industry that satisfies cravings for flavours of North and South India, Chinese cuisine and much more. Present all over India, Kailash Parbat is also located in countries such as Australia, Qatar, UK, Canada, USA, Hong Kong and Singapore.

Kailash Parbat is one of the most iconic brands in the Indian restaurant space for ethnic, vegetarian North Indian and Sindhi cuisine. The brand is well known for being focused on customer delight over its 65+ year legacy, becoming synonymous with North Indian delicacies especially chaats & gravies. Having served 4 generations of customers, the food at Kailash Parbat recreates some of the most authentic and traditional Indian recipes, which have been passed on within the family from generation to generation.