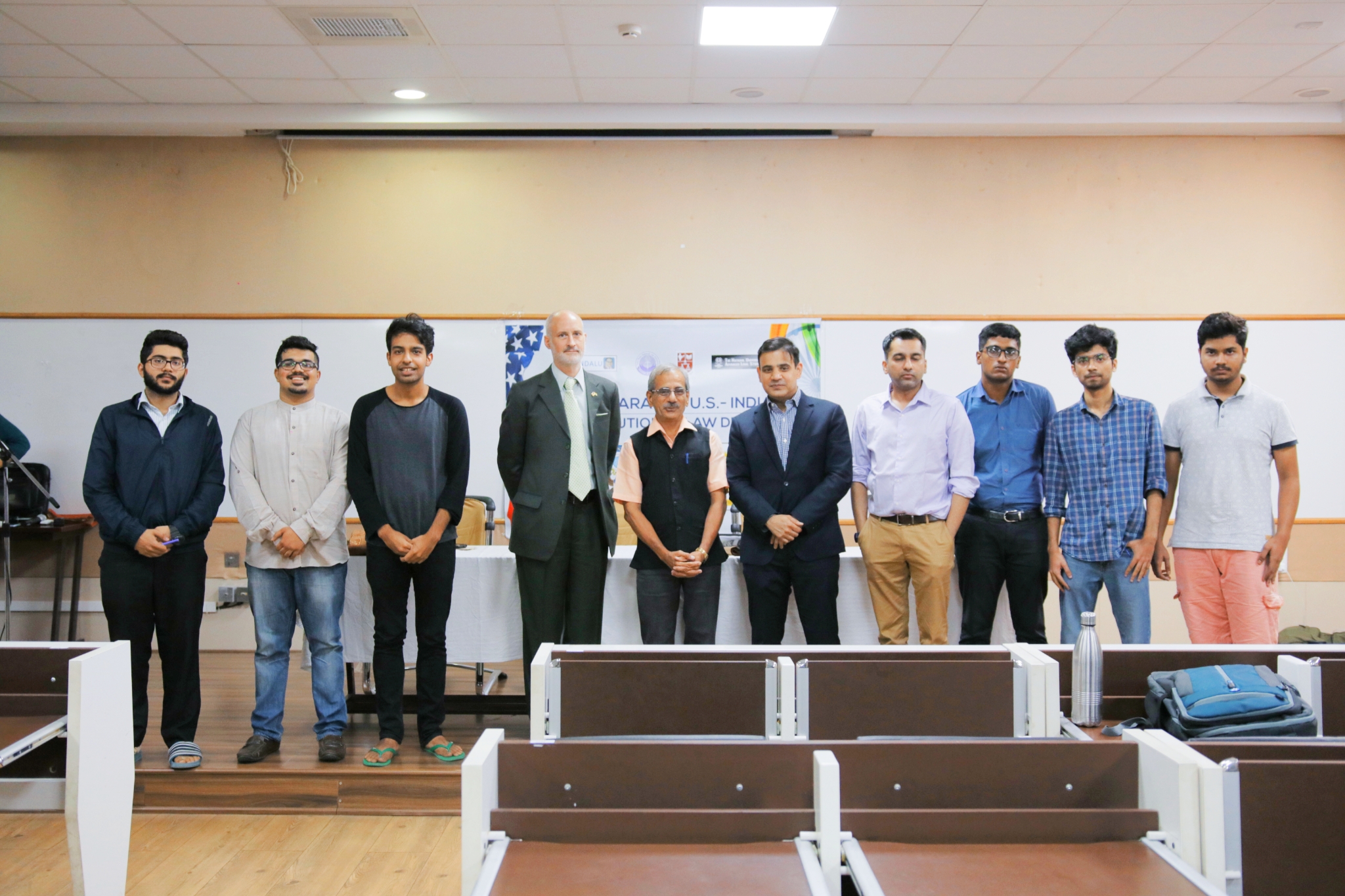 2019
BENGALURU: More than 42 students representing various institutions in Karnataka participated in the Comparative U.S.-India Constitutional Law Debate conducted at the National Law School of India, University on August 2. Organized by the U.S. Consulate General in Chennai and Loyola College, the debate aims to foster a greater respect and understanding for the constitutional values shared by the world’s oldest and largest democracies. 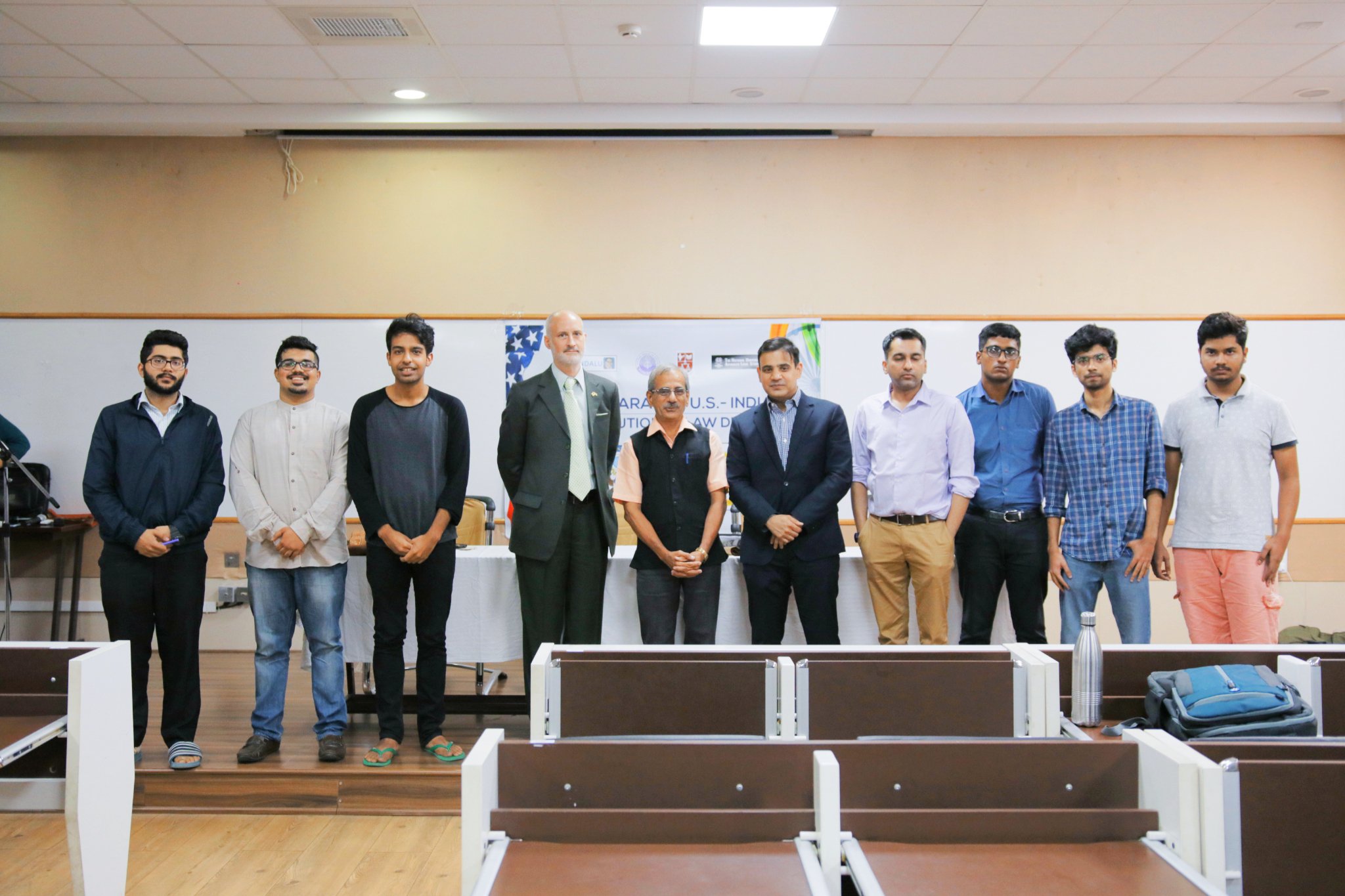 Professor Dr. M.C. Ramesh, Additional Vice Chancellor, NLSIU, and Mr. Vikram Raghavan, Lead Counsel and Legal Advisor at the World Bank, graced the valedictory and announced the top four Karnataka students who will debate against their peers from Tamil Nadu and Kerala during the final debate round in Chennai, September 14.

Moulik D. Berkana, Cultural Affairs Officer, U.S. Consulate General in Chennai said, “We see this debate among undergraduate students as an exercise itself in democratic thought and free expression. India and the United States share enduring interests and values, and our partnership stands upon a shared commitment to democracy and the rule of law.”

The debate contest will continue in Tiruchirappalli on August 9, and Chennai on August 19. The top four from each city will participate in the final round in Chennai on September 14. The winner of the final round in Chennai will receive a MacbookPro as the first prize and subscriptions to prominent resource databases about law and a trophy. All the participants will receive certificates.