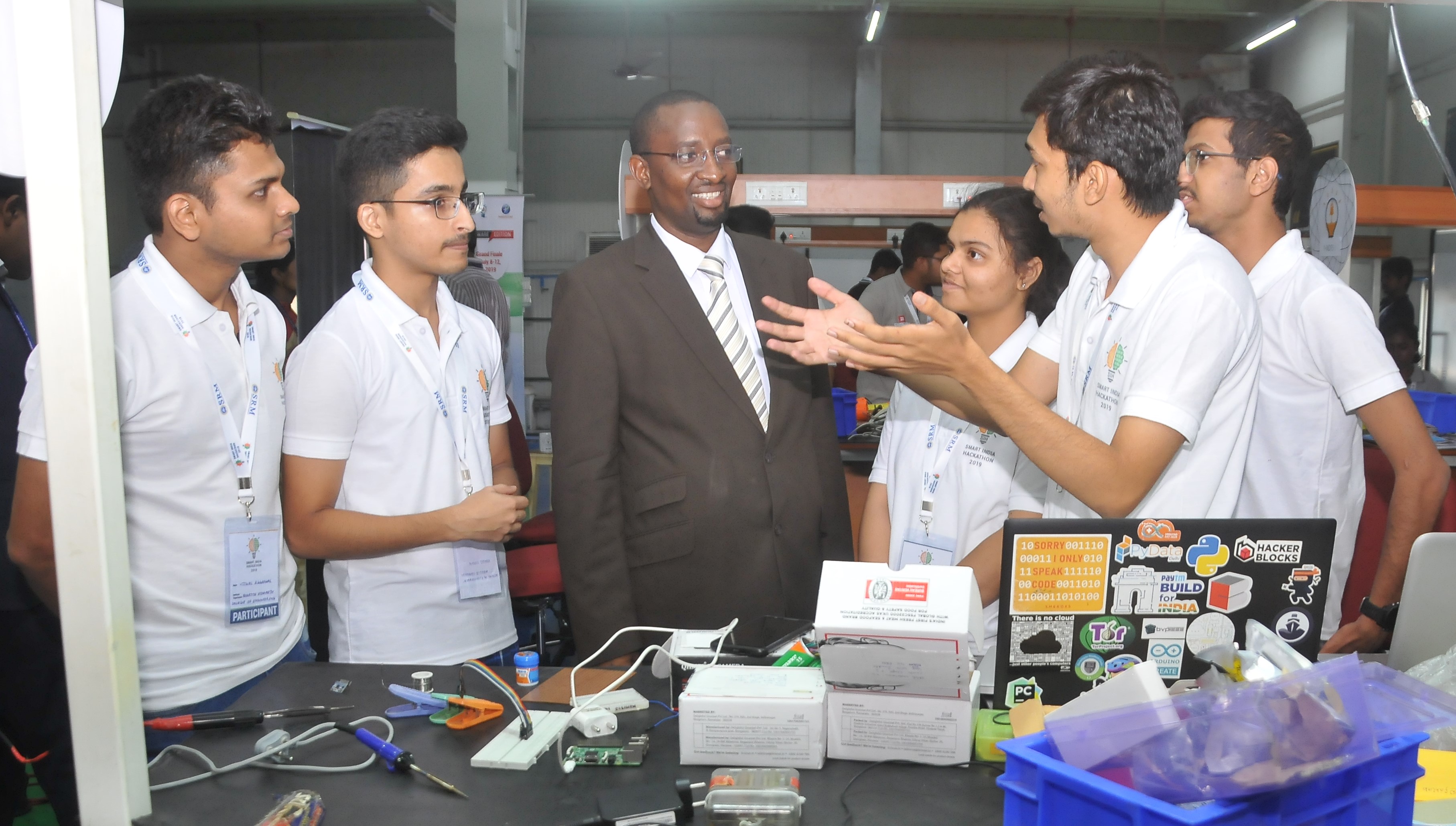 Inaugurating the five-day Smart India Hackathon- Hardware Edition, 2019 at the SRMIST campus on Monday, he said the hackathon event was “very impressive” and could be a model for Namibia to follow with the participation of Namibian ministries of higher education and technology, industrialization and trade and small and medium enterprises development in partnership with his country’s business chambers. “Their partnership will be critical to organize something like this (hackathon),” he said. SRMIST Vice Chancellor Dr.Sandeep Sancheti presided.
The envoy who interacted with student participants from ten Indian universities at the FabLab in the SRM campus, lauded the hackathon for bridging the gap between research in universities and industries as students were finding solutions to problems posed by industries. The participating industries are Apollo Hospitals, Aurobindo Pharma, Tata Steel Processing and Distribution Ltd., and Hindustan Unilever.
The SIH is jointly organized by Union Ministry of Human Resources Development. AICTE, Inter Institutional Inclusive Innovations Center (i4c) and Persistent Systems. Inter Institutional Inclusive Innovations Center (i4c) an independent, non-profit entity all set to identify people from India with innovative ideas.

Sinimbo noted that more affordable medical services and technical expertise made India one of the leaders in the medical field in the world. “India is geared to make it easy for African patients to come without worrying about visa, transportation and accommodation. I will sensitize our Namibian citizens not to feel challenged when it comes to seeking medical attention in India,” he said.
High Commissioner Sinimbo who later went around the SRM Hospital, said Indian hospitals like Apollo and Fortis had expressed keenness to train Namibian doctors and students. “Such collaborations will help Namibia close the gap in medical services with other countries,” he said. At present, Namibia had just one medical university, he pointed out adding, there was scope for expansion with participation of players from India. The envoy said he looked forward to collaboration with SRM Hospital and Institute for sending students and patients.
With India emerging as a software giant and making advances in hardware as well, Information and Communications Technology was another major area of collaboration between the two countries.
He said Namibia was a virtual gateway to Africa and had a treasure of investment opportunities for Indian manufacturers, energy entrepreneurs particularly in solar energy, agricultural scientists as well as welcoming Indian expertise in mining and low cost housing. With a strong democracy and very low level of crime, Namibia would be a great investment destination for Indian businesses. The envoy said he welcomed exchange of business delegations with India.
Later, the Namibian High Commissioner met the President of SRMIST, Dr.P Satyanarayanan, SRM Hospital Dean Dr A. Sundaram and Medical Superintendent T. Swaminathan. 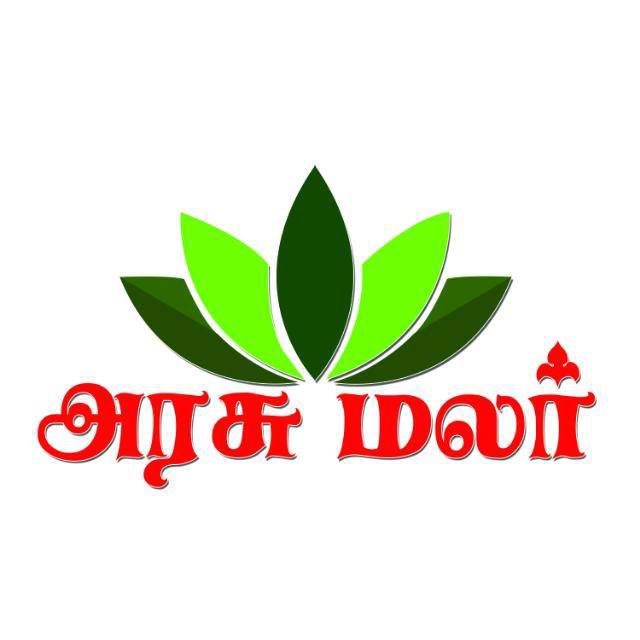