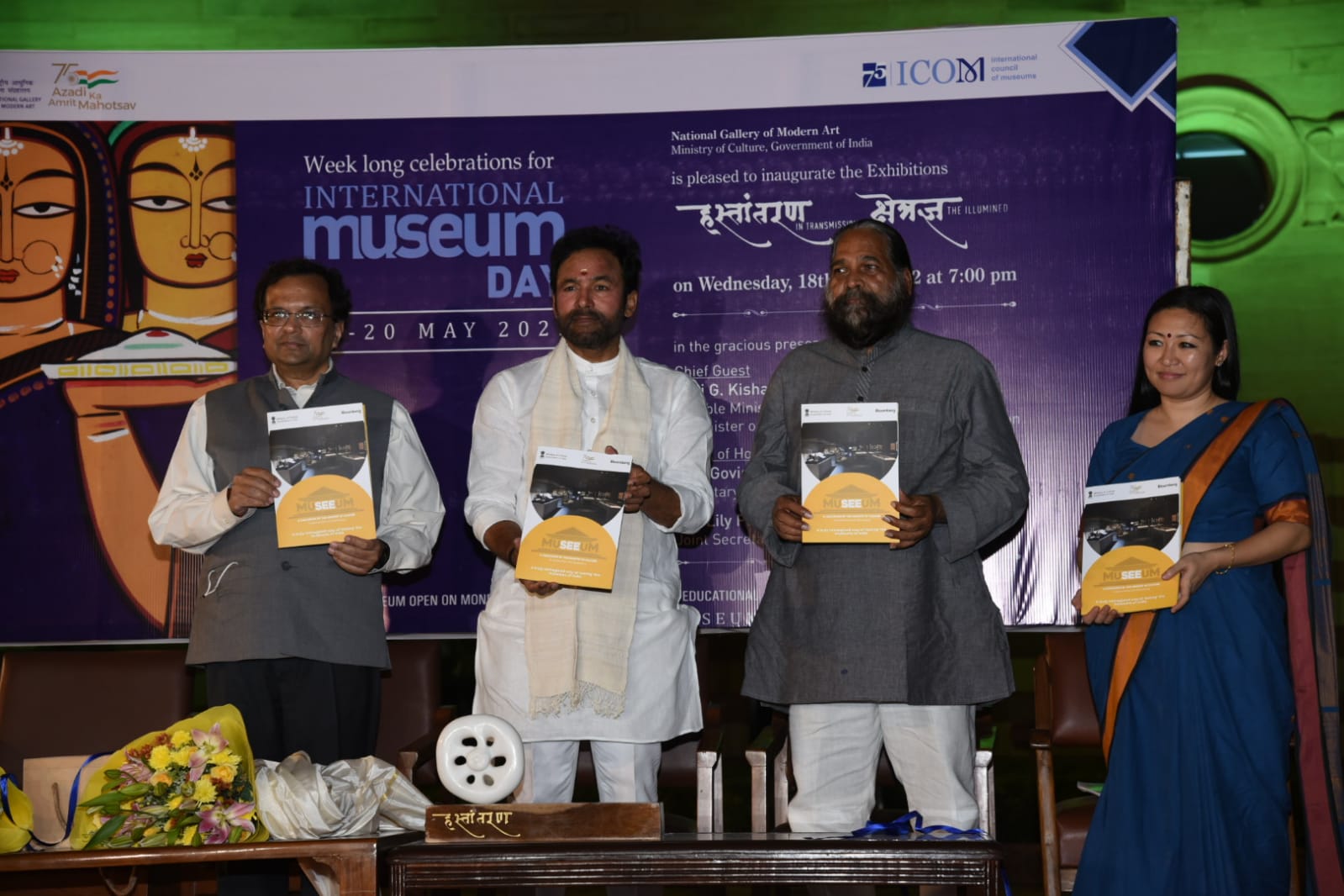 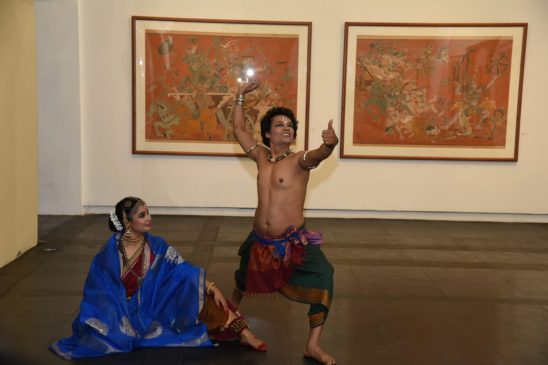 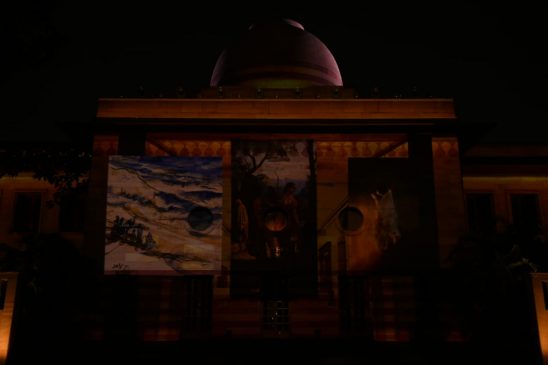 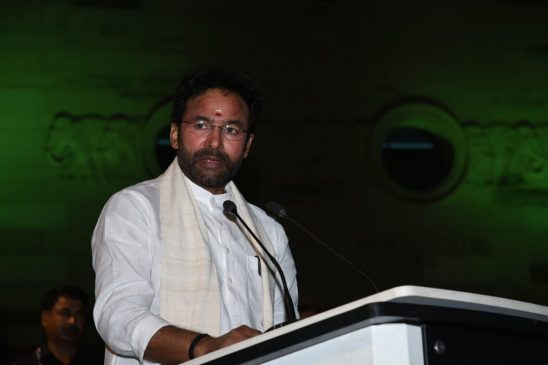 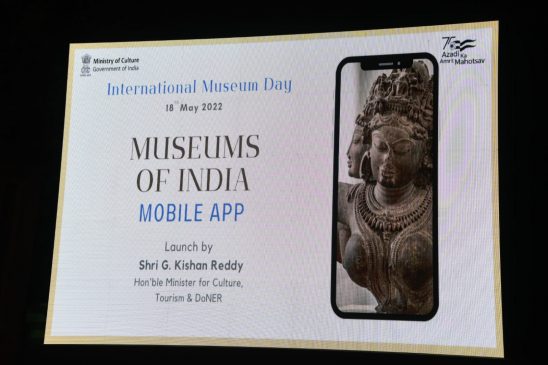 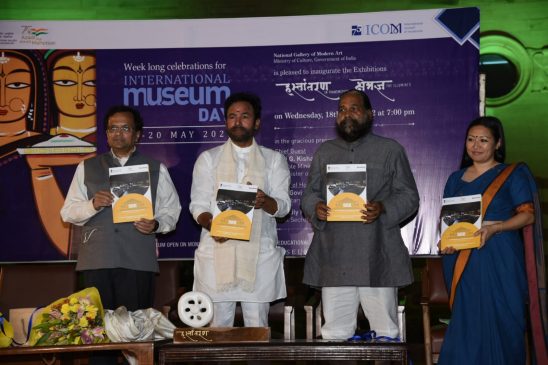 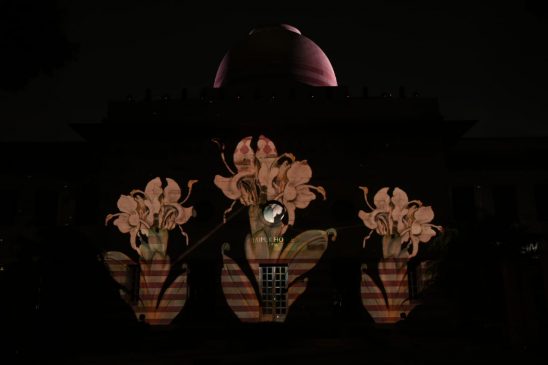 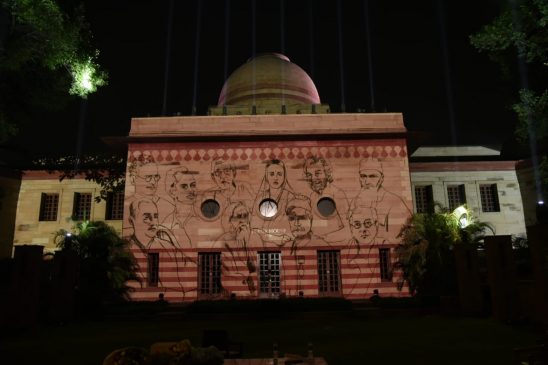 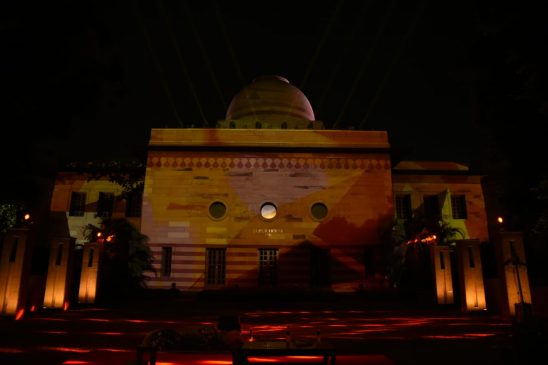 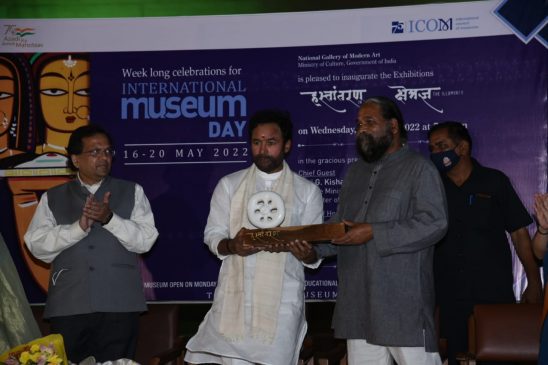 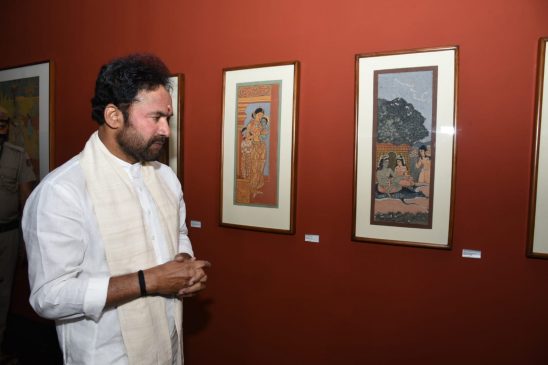 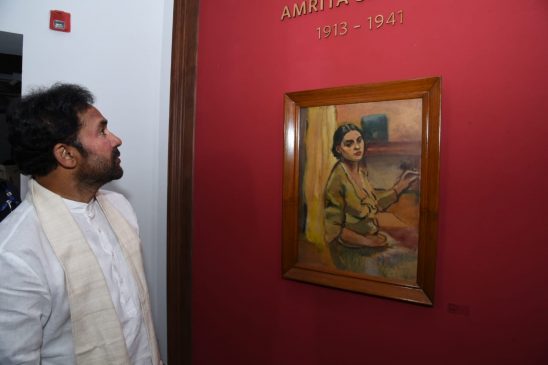 The Union Minister also launched the ‘Museum of India’ mobile app. to see and listen to stories, paintings, photography and speeches from the museums across the country

“There has been a transformational shift in our perspectives of our heritage and this can be seen in our approach to preserve and promote it: Shri G Kishan Reddy

On the occasion the Union Minister during his address said, “As you are all aware, we are here today to celebrate International Museum Day, an initiative of the International Council of Museums to explore the potential of museums to bring about positive change in their communities. This also comes at a time when the country is celebrating Azadi Ka Amrit Mahotsav – it has been 75 years since India became an independent country, forging its own identity in a modern world. We commemorate these 75 years of progress with a series of events and activities. The same spirit underlies our celebrations today as we rediscover our past with the power of museums”.

The Ministry of Culture also unveiled two initiatives today – the announcement of the Mu(See)um hackathon, and the launch of the ‘Museums of India’ mobile app. While the first sets out to seek the brightest minds in the country to create unique solutions to museum-centric problem statements, the second aims to erase the physical & geographical boundaries of museums by granting access to 750 digitised objects from 8 national museums across the country. While inaugurating the exhibitions, the Minister esaid, “I am fortunate that today I have got the opportunity to inaugurate two major exhibitions namely Hastantaran and Kshetragya and also got a chance to launch ‘Museum of India’ mobile app. This app will enable all of us to see and listen to stories, paintings, photography and speeches from the museums across the country”.

The Minister further added, “It is also a matter of great pride to be speaking today at the National Gallery of Modern Art, India’s pioneering art institution. It was founded in 1954, which was at that time, the only museum of its kind, dedicated to the art of modern India. NGMA Art Gallery is dedicated to 11 iconic nationalist artists including Sri Nandalal Bose. Nandalal Bose ji’s mother Kshetramani Devi used to make clay toys,and it was from her that Nandlal Bose got his inspiration”.

The Government us not only setting up new museums but also upgrading the existing ones and making them more interesting and attractive to visitors with use of technology. He appealed to everybody to visit the newly built state of the art Pradhan Mantri Sangrahalaya recently inaugurated by the Prime Minister. An MoU has been signed with CSIR for upgrading the museums, he said.

This event was a part of the week-long celebrations organised on the occasion of International Museum Day that is being organised by the Ministry of Culture from 16th May-20th May 2022 across the country at seven different places. These are:

National Council of Science Museums (in 24 locations across India)

The week is seeing various events that includes a webinar, special exhibitions, projection mapping shows, extended museum hours, free admission during the week, music and dance performances including flash mob and targeted outreach efforts for children at the museums.

Earlier in the day, the Minister had penned an article in a leading newspaper daily that highlighted the significance of the museums and the concerted efforts being made in reimagining the museums across the country. The Minister tweeted it through his social media platform.

The Union Minister had written, “The occasion of International Museum Day also gives us an opportunity to look back at the progress that we have made in reimagining our museums and cultural spaces. There has been a transformational shift in our perspectives of our heritage and this can be seen in our approach to preserve and promote it. First, there has been a shift from a museum-centric approach to a cultural spaces approach, secondly, we have been able to build museums for specific purposes rather than rely on general purpose museums and finally, we have looked at museums with a ‘Whole of Government’ approach to ensure that museums provide a wholesome experience.

Taking a cue from his recent Mann Ki Baat address of 24th April where the PM urged listeners to visit museums with their friends and make #MuseumMemories which would further incite curiosity in the minds of others, a slew of special programs as well as widened outreach strategies to attract a diverse and inclusive audience have been carefully curated. Limited edition museum merchandise as well as photo booths in all museums are also being launched as part of the commemoration. In addition to special programmes across different locations in the country, the ministry will spearhead the following at the national level.

Webinar, an online seminar titled ‘Museology as a profession’: Challenges and Prospects in association with National Museum Institute

Quiz, Know your museum quiz in partnership with My Gov