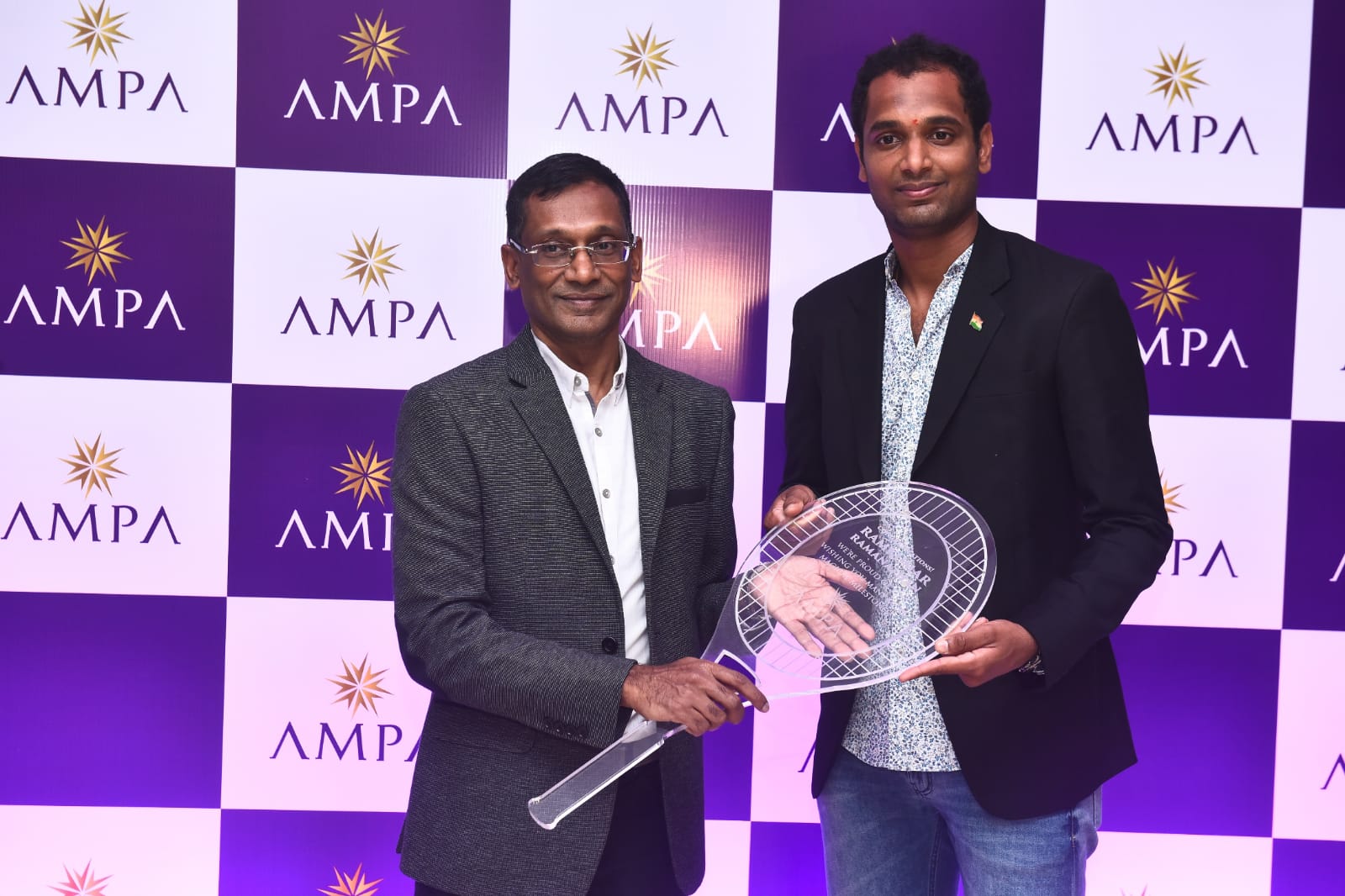 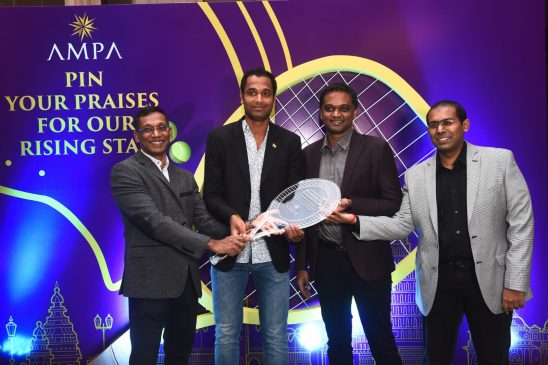 Ramkumar Ramanathan won his maiden singles title after he defeated Evgeny Karlovskiy of the Russian Tennis Federation in the final of the ATP Challenger Tournament in Manama, Bahrain 2021.
The event was graced by the presence of popular sports personalities, A-listers from the sports community and Chennai’s favourite socialites.

Ampa Group started off in 1947, as one of the pioneers in the film finance & distribution business. The group holds the credits of releasing numerous blockbusters across Hindi such as Aadmi and Tamil movies which can be boasted for its lead cast such as MGR, Sivaji Ganeshan etc. Mr. Ampa Palaniappan MD, Ampa group also had the privilege of receiving the memento for the movie Mundhanai Mudichu from ex-CM late Mr. MG Ramachandran.

The group extended the business into real estate and hotels with it’s first at Nelson Manikam road as Arun Hotel which was superstar Rajnikanth’s initial place of stay when he first came to Chennai. Arun Hotel then transformed to Windsor Park incorporating all the trends of a luxury hotel.

By 2009, Ampa Palaniappan’s vision of Chennai’s first categorised mall, Ampa Skywalk came into being with many firsts such as PVR, Star Bazaar etc. Ampa Skywalk continues to be the favorite neighbourhood mall of Anna Nagar.

Speaking at the event, Mr Palaniappan Ampa said – “We are all proud of Ramkumar Ramanathan and we will promote him going forward & would love to see him scale the ladder up in the top 100 ranks soon. He is leaving for the Australian Open and we wish him the best”.