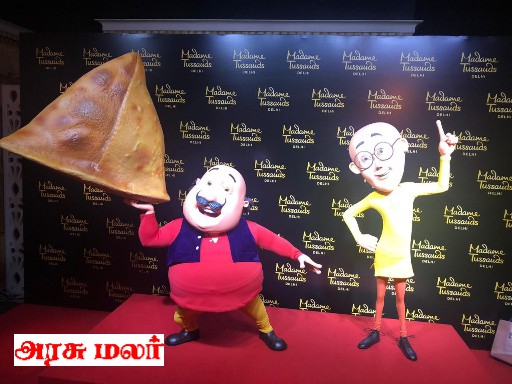 LOTPOT kids’ magazine character, a national phenomenon “Motu Patlu” who have been entertaining kids on India’s leading kids entertainment franchise Nickelodeon are all set to create history. The iconic Nicktoons Motu Patlu based on the popular LOTPOT kids magazine characters are all set to be the first Indian animated characters to have their wax statues at the world renowned Madame Tussauds in Delhi. From Kids’ magazine to Nickelodeon to Madame Tussauds, the kid’s favourite awesome twosome is all set to get waxed. 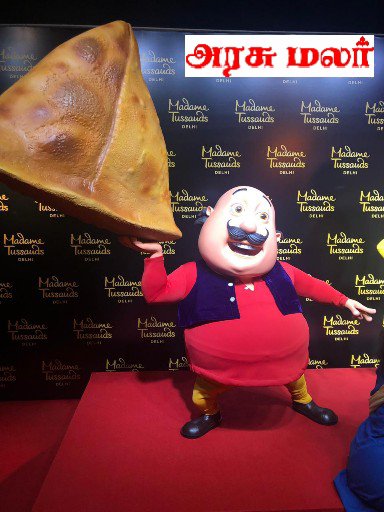 The association between Lotpot & Nickelodeon has created a vibrant ecosystem around the Motu Patlu franchise that keeps growing in scale and reach by the day. From being the leading character of the magazine of India to leading show across the kids category on television and digital; creating brand licensing opportunities across product categories, curating a great merchandising line, to taking the franchise to the silver screen Motu Patlu have strengthened their bond with kids across the country. To mark the undying friendship of Motu Patlu and their comic capers on television. The show and the characters has not just won hearts of kids in India, but also enjoy a huge fan following globally. The figure of the famous duo will delight children and adult fans across the country. 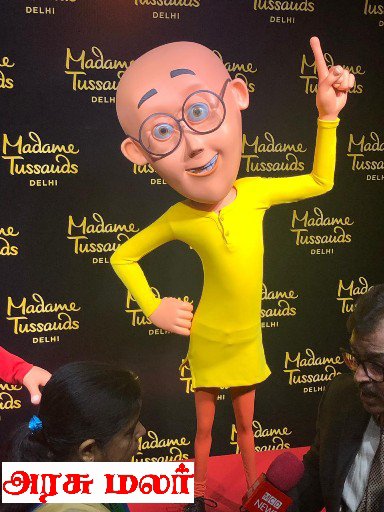 Expressing happiness on Motu Patlu’s latest feat, Nina Elavia Jaipuria, Head -Hindi Mass Entertainment and the Kids TV Network at Viacom18 said, Motu Patlu since its television debut on Nickelodeon 7 years ago has gone on to be a global phenomenon, much loved and adored by kids. Taking the characters out of television screens into theatricals, consumer products, games have all added to the allure of the characters and helped forge an everlasting bond with kids.

Mr. P.K Bajaj – Editor / Owner of Lotpot Group “It always feels very nice to see and experience the love and affection of people have for our characters Motu Patlu. We are happy now fans of Motu Patlu can meet and see their Hero’s in person.

Mr. Aman Baja – Publisher / owner of Loptot – The figures have come our very nice they look so alive as if they will start talking. We cannot wait to see Kids reactions when the will see their HERO’S in person. Great Job done by Merlin team.