Oct 17, 2019 Even after 44 years since the enactment of The Bonded Labour System 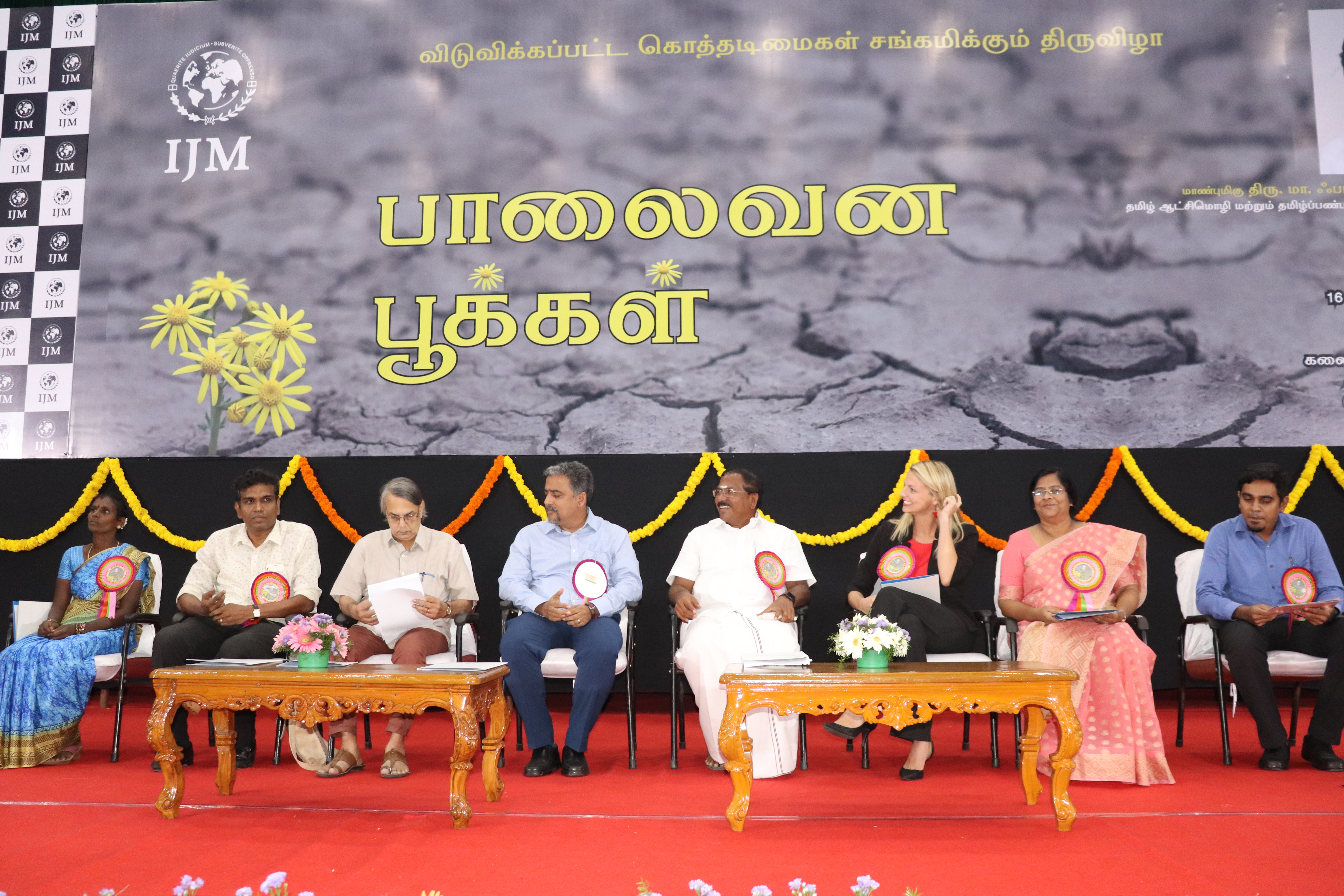 Even after 44 years since the enactment of The Bonded Labour System (Abolition Act) 1976, the existence of Bonded labour system in our country is a tragedy. In the year 2016, the then central labour minister proclaimed in the parliament that within the year 2030 the central government will rehabilitate 1 crore 84 lakhs bonded labourers acrossIndia. 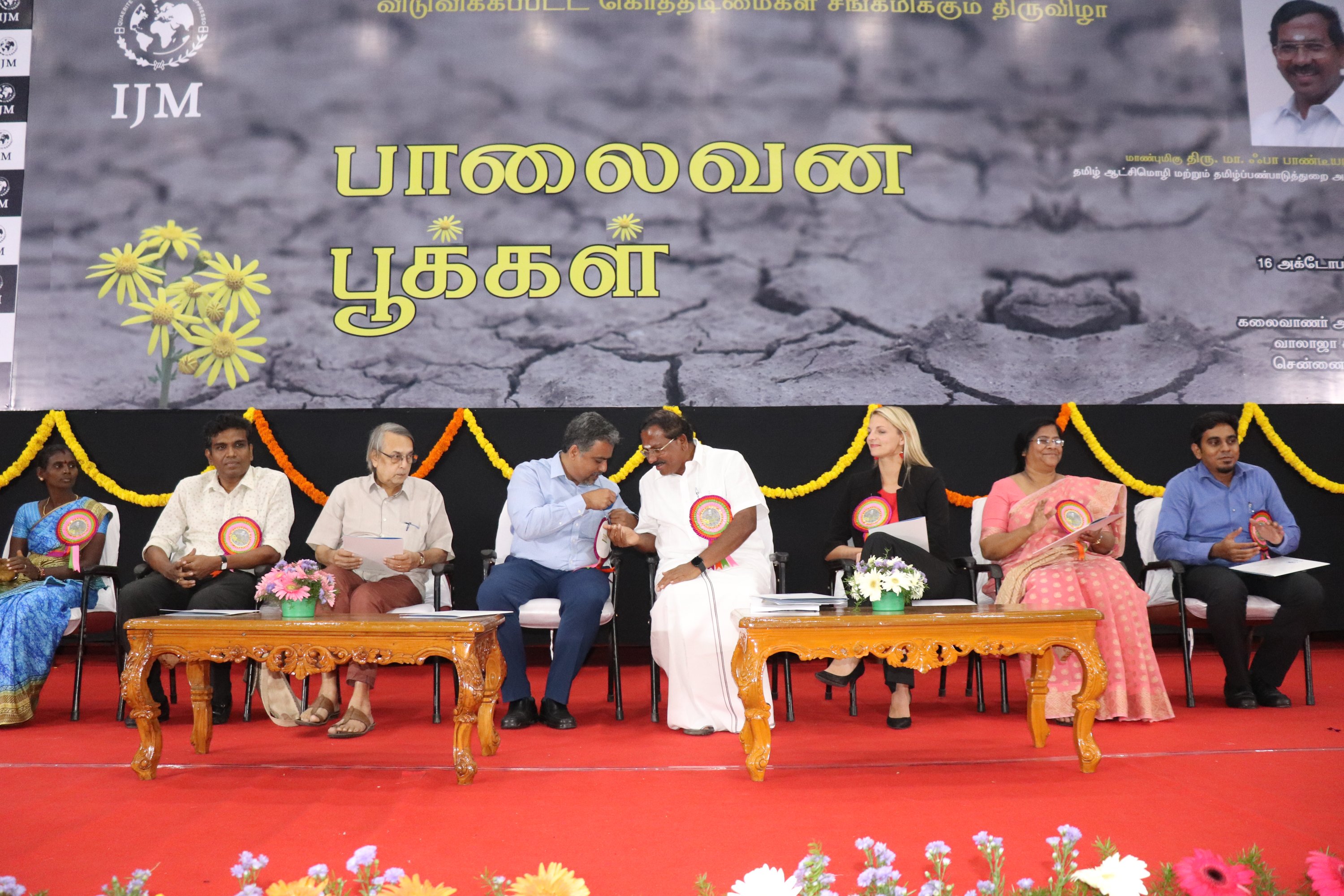 Section2 of the Bonded Labour System (Abolition Act) 1976,states that if a person is made to forfeit his right to minimum wage, right to move freely, right to sell his goods/services or his freedom of employment in lieu of an advance or a social obligation, he is a bonded labourer.