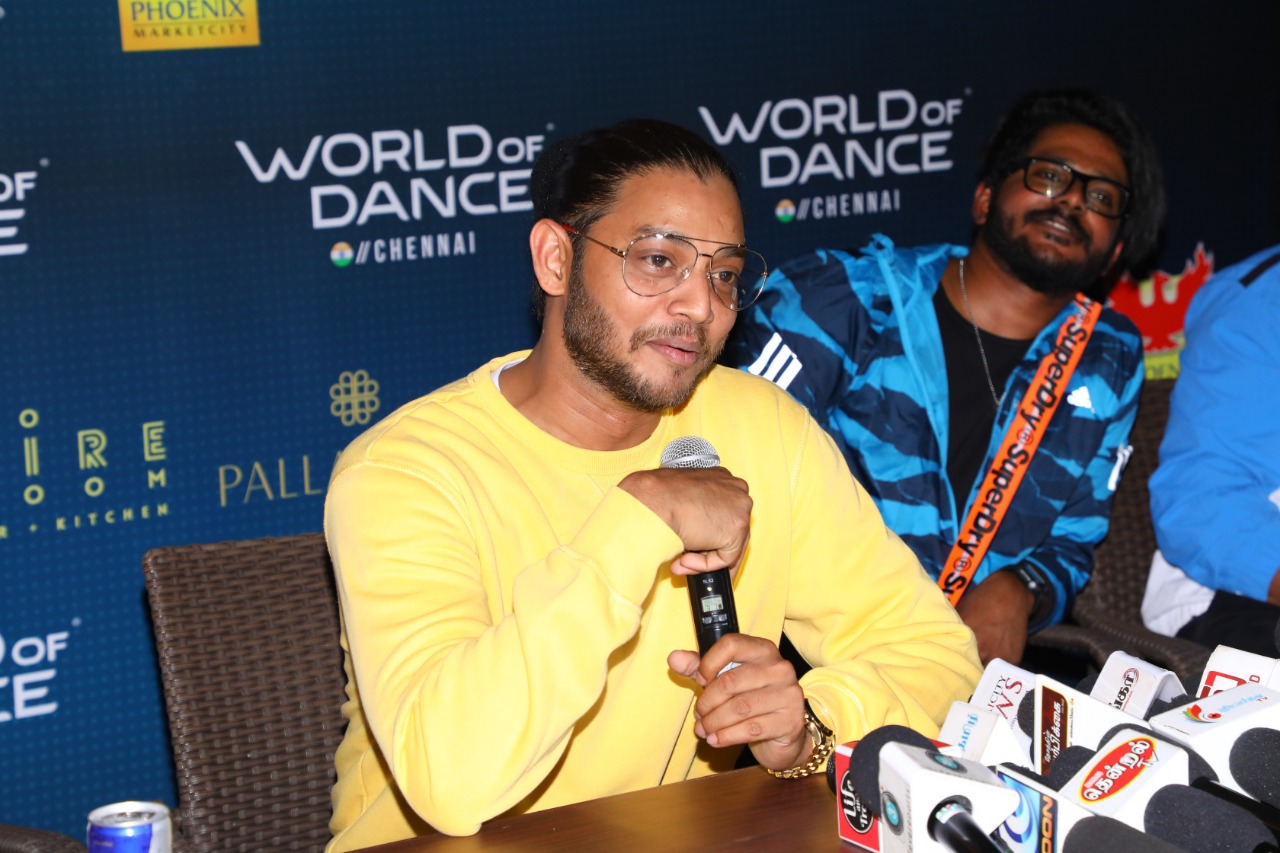 America’s hit reality dance competition, World of Dance Championship Series, to arrive in Chennai, India for qualifiers on 2nd August 2019 at Phoenix MarketCity Chennai
It’s an exciting time for dancers in India because World of Dance is all set to begin its India Region Qualifiers. The dance competition, which prides itself on having global contestants, has winners of the global championship taking home a cash prize of a whopping one million USD along with the opportunity to appear on NBC’s World of Dance TV show. 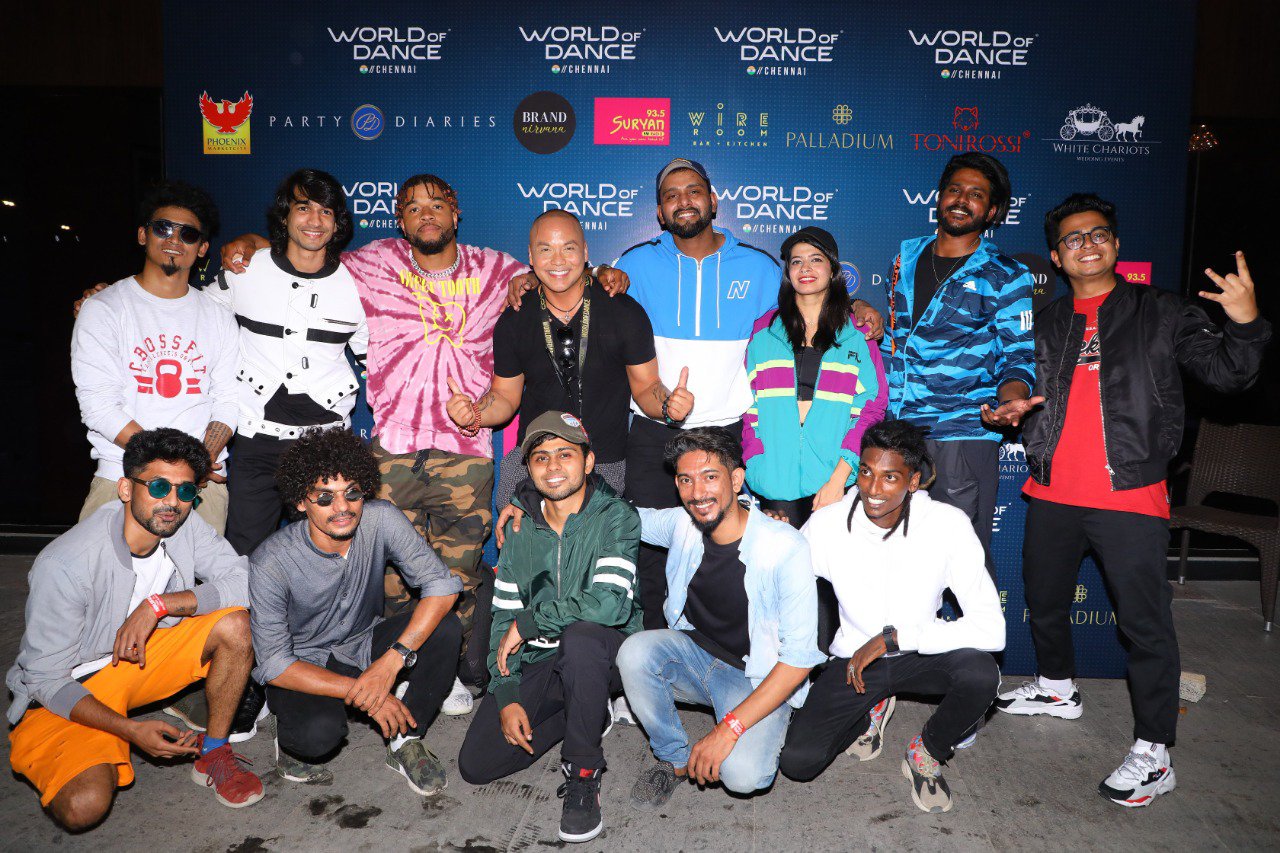 Being the world-renowned reality dance competition it is, participating in the World of Dance Championship series is a once in a lifetime experience. The crème de la crème of India’s dance talent will compete for the title of World of Dance India Regional Champion and will move to the World of Dance qualifiers to be held in 2020. Furthermore, the winner of the World Finals will receive the golden opportunity of being featured on the acclaimed TV show, World of Dance, on NBC.

Excited about the association, Ms. Pooja Patti Centre Director, Phoenix MarketCity, Chennai said “At Phoenix MarketCity, Chennai, we are delighted to host the auditions of ‘World of Dance’, for the very first time in India at our mall. We consider Phoenix MarketCity Chennai as a versatile international platform to host such enormous performances. There is no bigger thrill than to give our patrons a life time experience by giving them an opportunity to witness and be part of a visual spectacle that would be dearly cherished. It is our endeavour to continue supporting arts, culture and live entertainment in the future with such niche and upscale events for our esteemed patrons.”

If you live and breathe dance, then this is your golden opportunity to show your passion to the world. Quick! Registrations are open and tickets are available at Worldofdance.com.

About World of Dance:

World of Dance is turning millions of fans and thousands of artists into one unstoppable global community – in motion. Here, we celebrate creative expression in all its forms. What began in 2008 as a single event is now a continent-spanning, tour de force of human spirit and sick dance moves. World of Dance attracts YouTube stars, industry icons, and 100,000+ fans to events in more than 25 countries. No language barriers. No animosity. Just pure, awe-inspiring movement. World of Dance is an American reality television dance competition executive produced by Jennifer Lopez. The series began in 2017 and is set to air its fourth season in 2020.