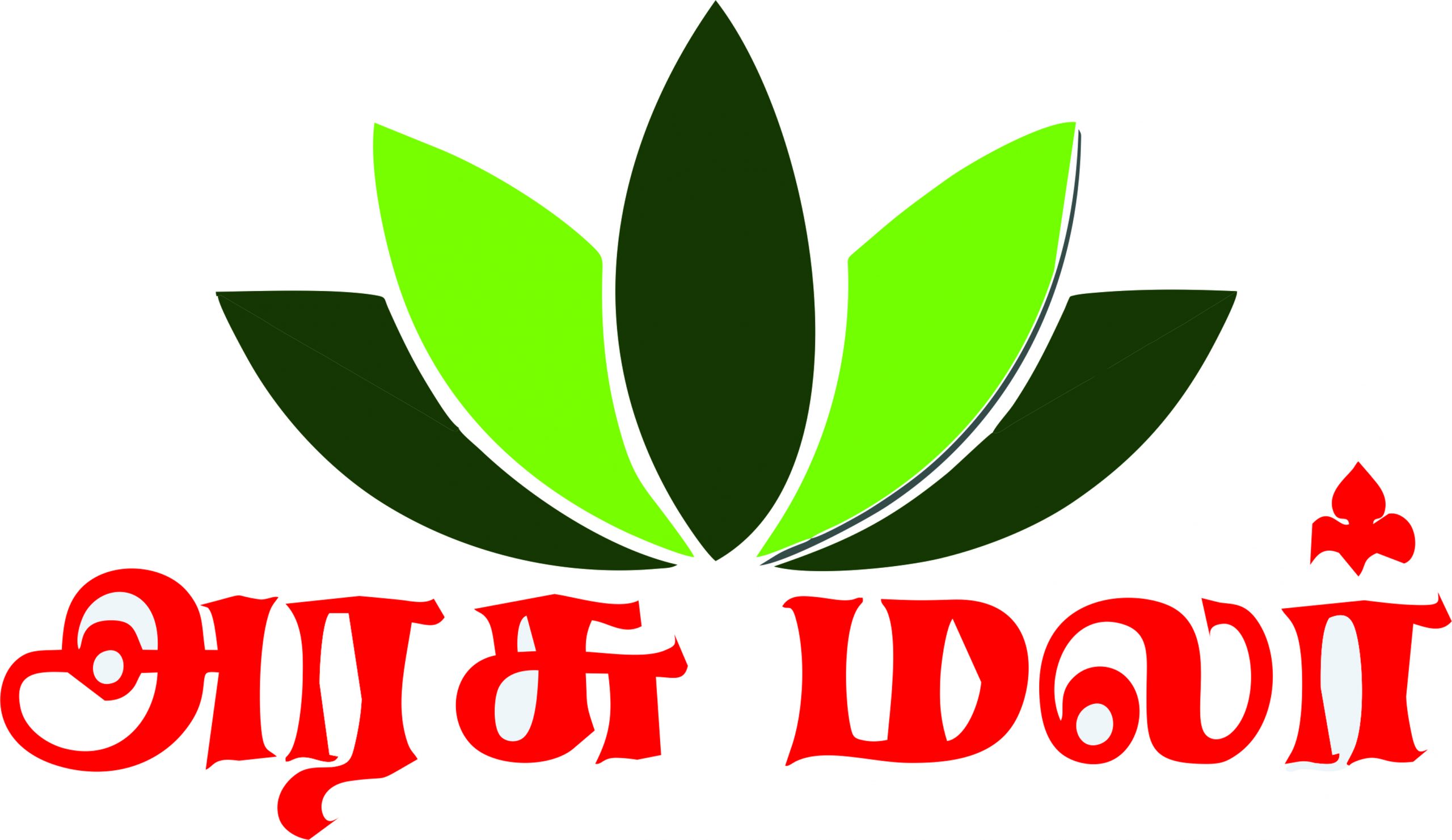 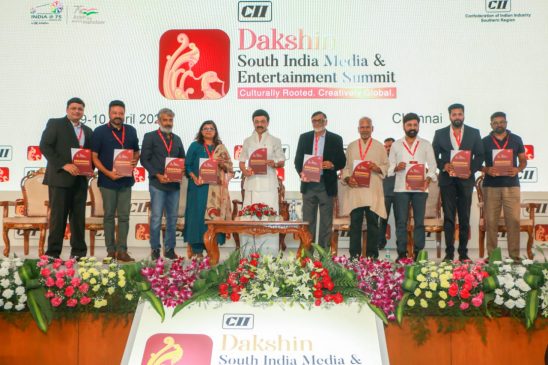 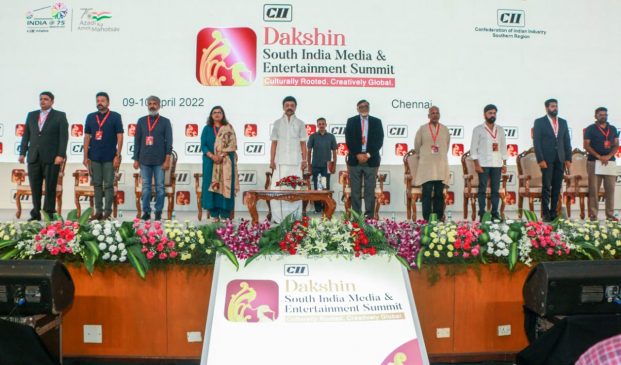 The Hon’ble Chief Minister of Tamil Nadu, Mr M.K. Stalin in his inaugural address at the “CII Dakshin 2022 – South India Media & Entertainment Summit” organized by Confederation of Indian Industry (CII), Southern Region said, “We remain committed to supporting the media and film entertainment industry. We further assure the cinema industry the Government will provide the necessary infrastructure needed for the growth of the industry”.

“In the past 11 months of being the Chief Minister, the Government has controlled to a large extent COVID-19 allowing more and more people to enjoy movies in theatres. The economy is now improving and is heartening to witness lakhs of members from the media industry are being employed once again”, he added.

The Hon’ble Chief Minister urged the movie directors to keep in mind youngsters are influenced heavily watching movies and social messages highlighting the menace of drugs and tobacco can be incorporated in their dialogues.

The released report states more than half of the films released in the last year were in one of the four south Indian languages and have produced some of the most successful box office hits in the recent past. There has been a significant impact in the theatre industry as viewers preferred OTT platforms to theatre due to COVID-19, expectations are once again high keeping in mind blockbuster movies are being released in theatres compared to OTT.

“The television sector is the largest M&E sector accounting for more than 35 percent of the total M&E market. The streaming and digital media industry has also experienced a massive boom and is expected to grow at a CAGR of 25 percent thanks to an increase in internet penetration, smartphone availability and higher per capita income. Encouraging signs are now being witnessed in the music, radio and print industries with music and print embracing cutting edge technology,” the report further stated.

Ms. Suchitra K Ella, Chairperson, CII Southern Region in her welcome remarks said, “The M&E industry offering tremendous opportunities to excel in almost every vertical has bounced back to pre-COVID levels making the Indian M&E industry grow at a much faster rate compared to the global average and the numbers speak for itself”.

“South India contributes close to 30% of India’s overall Media & Entertainment revenue with over 50% of the films produced every year in India are from the South,” she further added.

“Despite the many challenges, the industry is confident and optimistic about embarking on a new growth path reaching out to consumers while adapting to consumers technological demands,” he added.

The two-day summit will host seven panel discussions and over 50 speakers. On day one of the summit, panel discussion topics were South Side Story: How South Indian Cinema can set an example for pan-India films, Creating Worlds: The Future of Media & Entertainment through AVGC, Doing the Right Thing: Inclusion and Gender Diversity in the M&E Industry, Fast & Furious: How social media Changed the Industry, Reinventing Print Media for the 21st century, Tech Startups Disrupting the Industry.