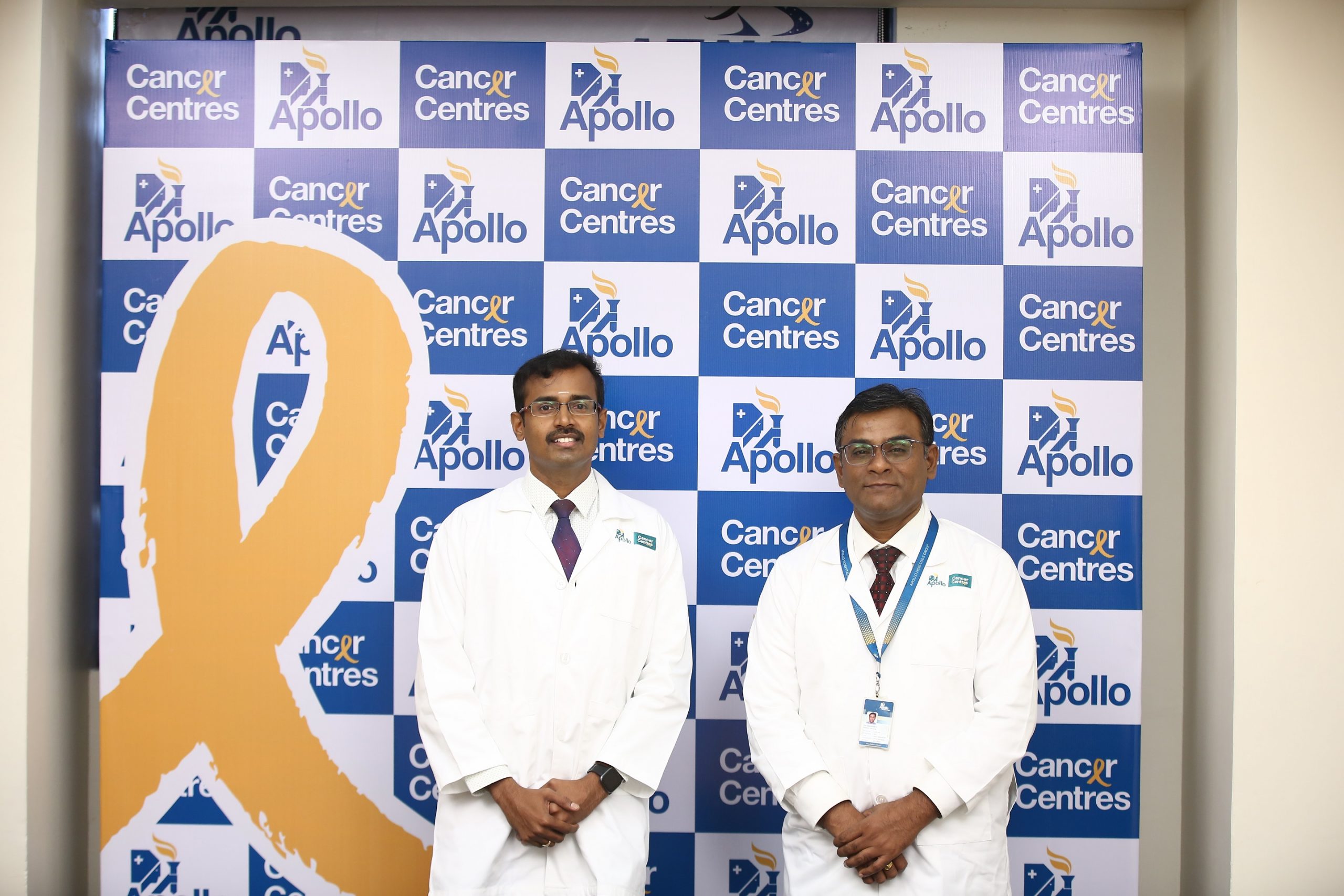 Apollo Cancer Centre successfully performed a Cyber knife Radiosurgery
procedure on a 34-year-old athlete from New Zealand relieving him from symptoms of a special form of
epilepsy called Medial temporal lobe Epilepsy(MTLE) while preserving his memories.

Mr.Thomas (name changed), a 34-year-old athlete and a software professional working in Auckland,
New Zealand started experiencing recurrent episodes of a sense of butterflies in his stomach with
occasional attacks of unconsciousness in 2009. He was under treatment by neurologist in New Zealand
with a diagnosis of Simple partial seizures. However, between 2010 to 2015 he had multiple seizure
attacks, imaging revealed rare type of Epilepsy called Medial temporal lobe epilepsy (MTLE) which were
controlled with anti-epileptic medicines.
Mr.Thomas seizures, increased in frequency &amp; could not be controlled with medications. Eventually he
was advised to explore a surgical option in New Zealand. He Consulted Dr.Shankar, Senior Radiation
Oncologist &amp; Cyberknife Expert at Apollo Cancer Center around January 2021 and was advised to
undergo a detailed neuropsychological assessment. Mr.Thomas had visual memory scores at 90th
percentile before any surgical interventions.
Dr.Muthukani, Senior Epileptologist, Apollo Hospitals alluded that MTLE is one of common type of
epilepsy and is often characterized by the sense of an aura immediately preceding the seizure. MTLE
affects the inner part of the temporal lobe of the brain, specifically in area called the hippocampus,
which processes memories.

Microsurgery is first treatment option for Drug resistant MTLE. However, surgery poses some risk to
memory. Mr.Thomas was keen on preserving his memory and get his siezures under control by
exploring alternative promising option- Cyberknife Radiosurgery. Cyberknife is a non-invasive option

Press Release
which involves delivery of X-Rays/Gamma rays with great (submm) accuracy. It is a day care procedure
and completed in a single session over 30mts.
Dr.Shankar alluded that “Radiosurgery is not for all the MTLE patients. It is used in select indications who
fit into following criteria – Young patients with High level of functioning, Socially adapted, Working, and
Few neuropsychological deficit before Treatment. Radiosurgery in such patients provide favourable
efficacy (nearly 70% Engel class 1 response) comparable to surgical series and superior memory
preservation.”
Mr.Thomas has been tapered of the medications to lower doses and there are no new episodes of
seizures. He is back to his regular work with rejuvenated energy.

About Apollo Hospitals:
It was in 1983, that Dr. Prathap C Reddy made a pioneering endeavor by launching India’s first corporate
hospital – Apollo Hospitals in Chennai. Now, as Asia’s foremost trusted integrated healthcare group, its
presence includes over 12,000 beds across 71 Hospitals, 3300 Pharmacies, over 90 Primary Care clinics
and 150 Diagnostic centers, 110  plus Telemedicine Centres, over 15 medical education centres and a
Research Foundation with a focus on global Clinical Trials, epidemiological studies, stem cell &amp; genetic
research, Apollo Hospitals has been at the forefront of new medical advancements with the most recent
investment being the commissioning of South East Asia’s very first Proton Therapy Centre in Chennai.
Every four days, the Apollo Hospitals Group touches a million lives, in its mission to bring healthcare of
international standards within the reach of every individual. In a rare honour, the Government of India
had issued a commemorative stamp in recognition of Apollo&#39;s contribution, the first for a healthcare
organization. Apollo Hospitals Chairman, Dr. Prathap C Reddy, was conferred with the prestigious
Padma Vibhushan in 2010.

For 35 years, the Apollo Hospitals Group has continuously excelled and maintained leadership in medical
innovation, world-class clinical services and cutting-edge technology. Its hospitals are consistently
ranked amongst the best hospitals in the country for advanced medical services.
For further details, log onto: www.apollohospitals.com 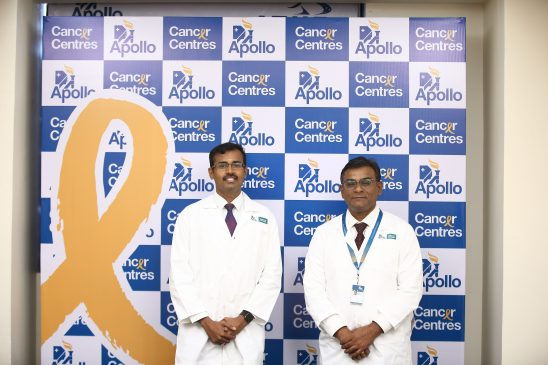